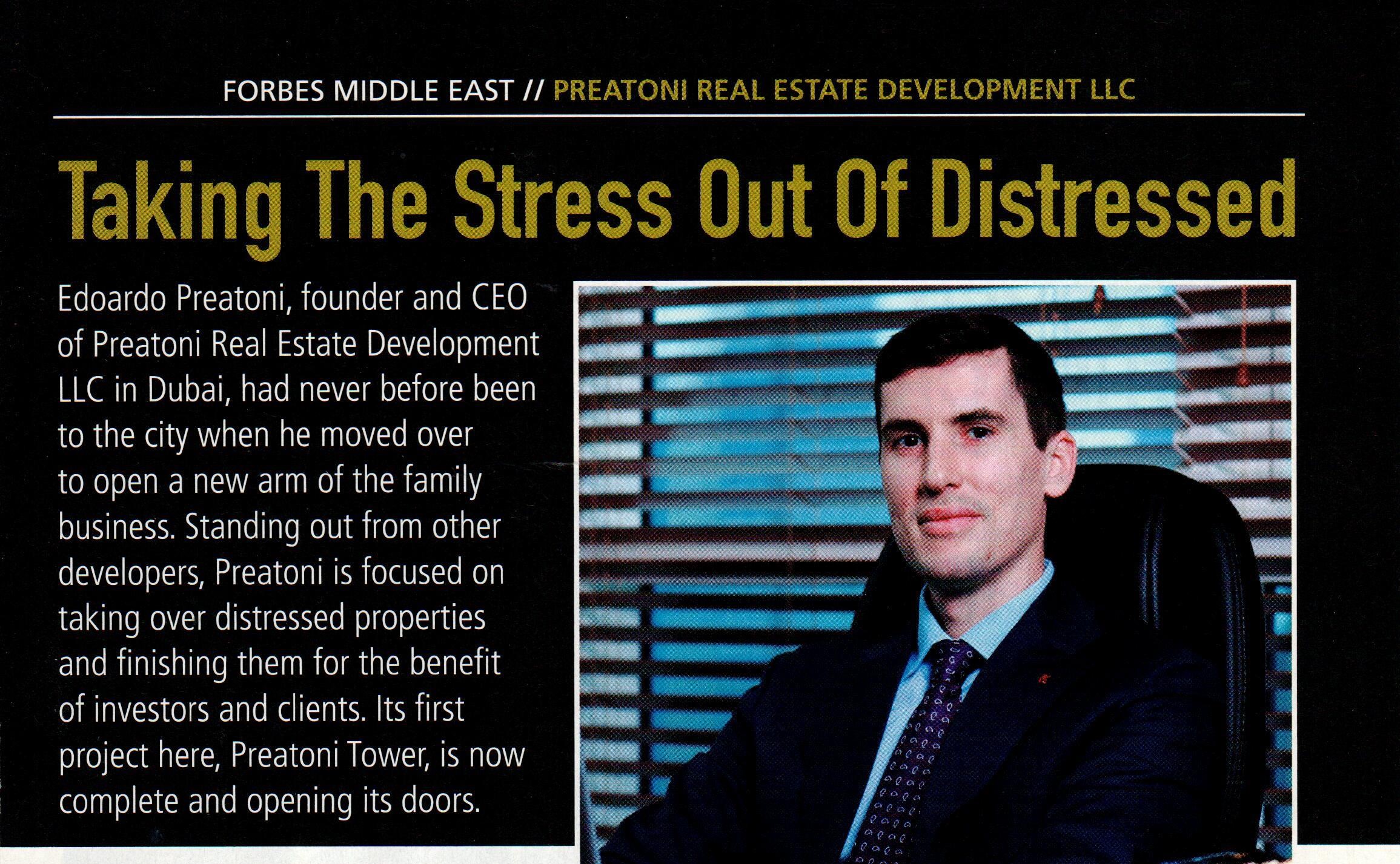 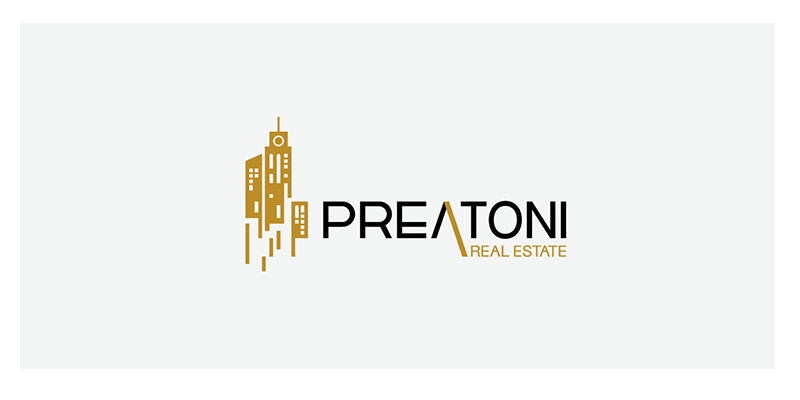 Preatoni appointed Matrix PR as their official PR agency to effectively build its brand profile, enhance its corporate identity, maximize brand visibility in the region, and enhance its image as a pioneer in the real estate industry for rescuing distressed projects.

Preatoni Real Estate wanted to announce the completion of the Dubai Star project, four years after its initial developer abandoned the multi-million project following the 2009-2010 economic crisis that befell the region.

After reaching a 38% advancement in the construction stage, the Dubai Star project came to a grinding halt putting the over 400 local and international investors at the risk of losing their investment.

In 2014, the Preatoni Group came to the project’s rescue and pumped in over AED 50,000,000, thus committing to reviving the white elephant project while giving the initial investors a ray of hope.

Build credibility for Preatoni in the real estate sector

Highlight the projects success during an economic downturn

Through our research, we found that there was a lack of awareness among media and target audiences about distressed real estate projects in the region.

The agency needed to target relevant media to generate interest about Preatoni’s plans to recover and complete distressed/halted projects.

The PR plan encompassed activities that would:

Highlight Preatoni as a rescuer of dead projects

As a thought leader in the real estate sector

Showcase its future projects and plans

The agency’s strategy was an instant success with the PR activities immediately gaining traction with the media.

The media relations campaign sparked a keen interest in the firm by the mainstream media creating an opportunity for the brand to highlight its expertise, and deep knowledge of the industry.

Over 100 Clippings across the GCC 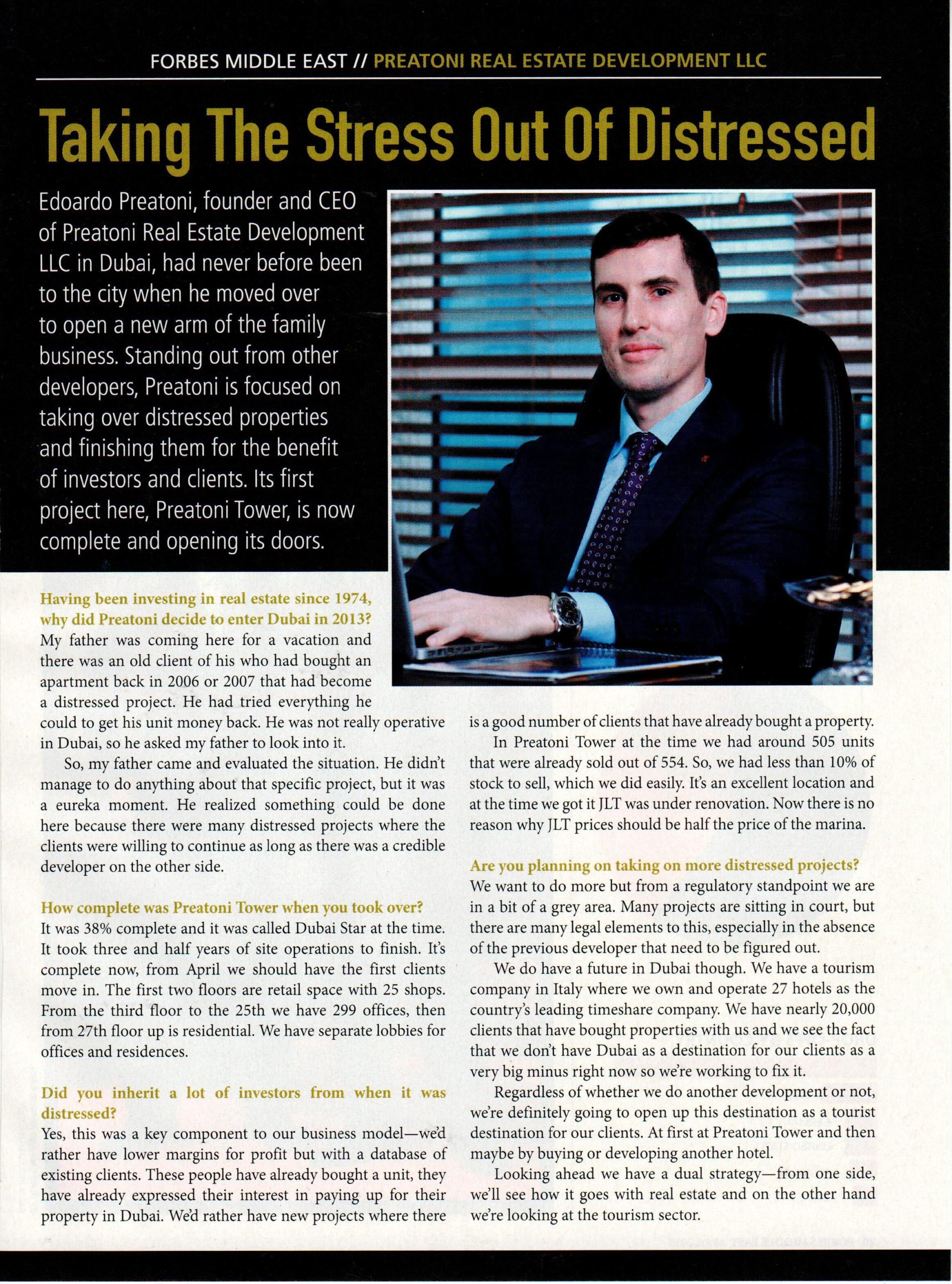 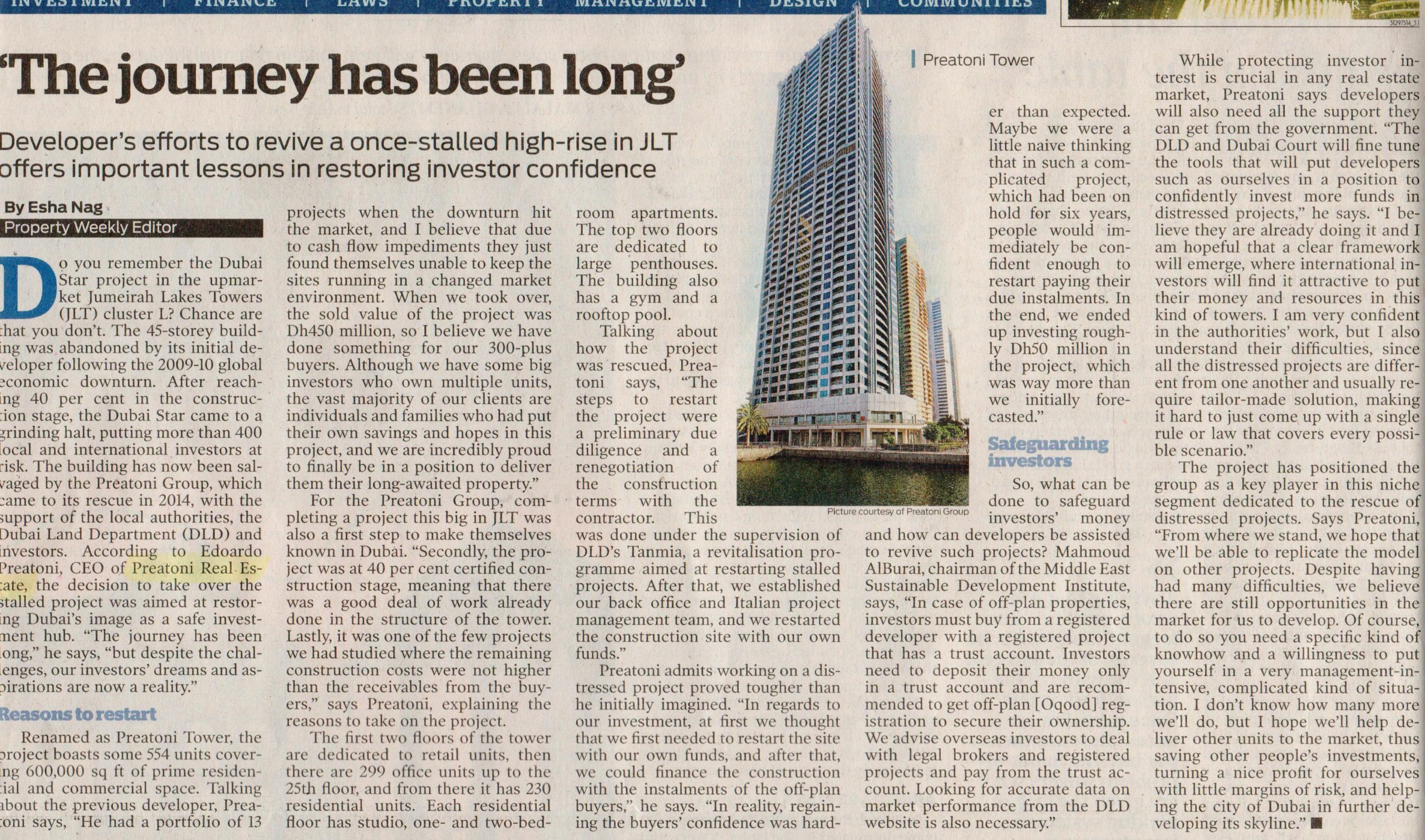 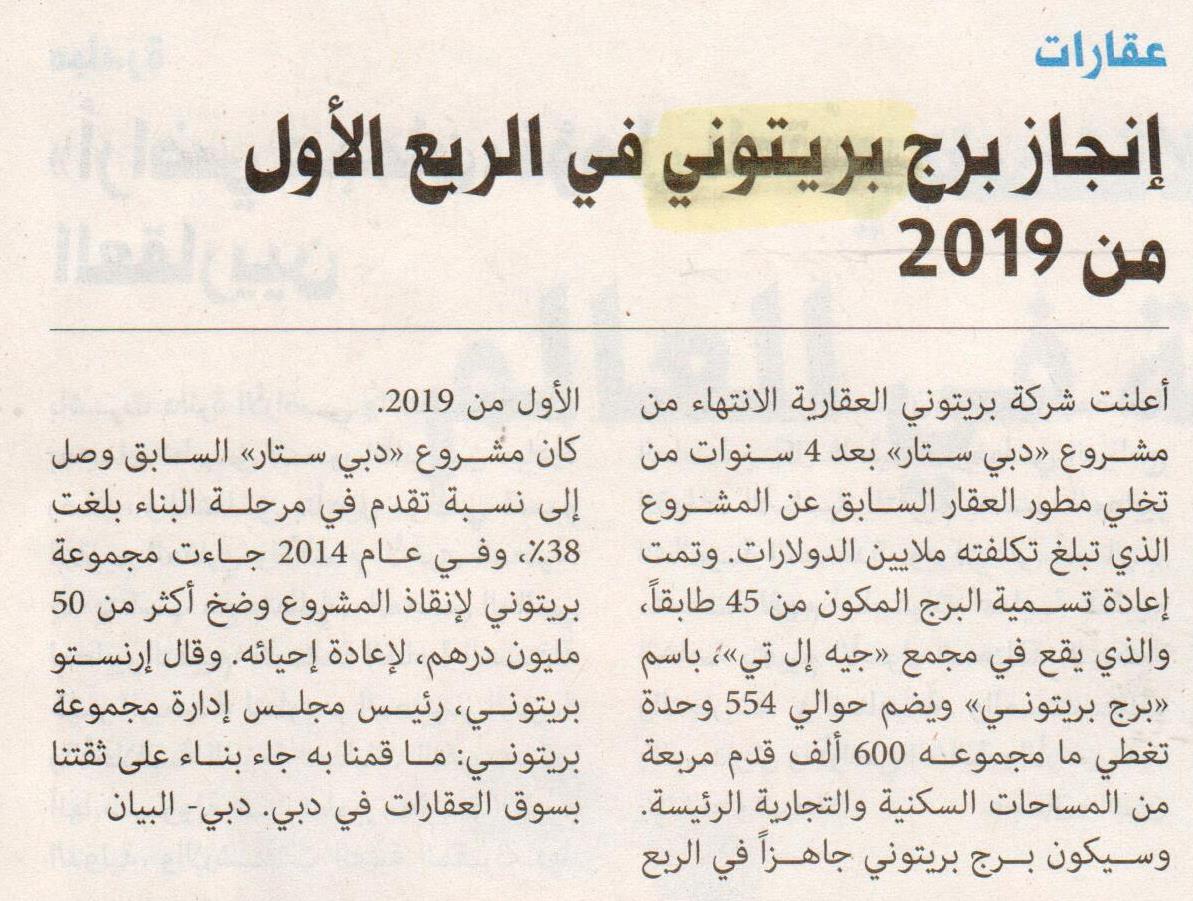 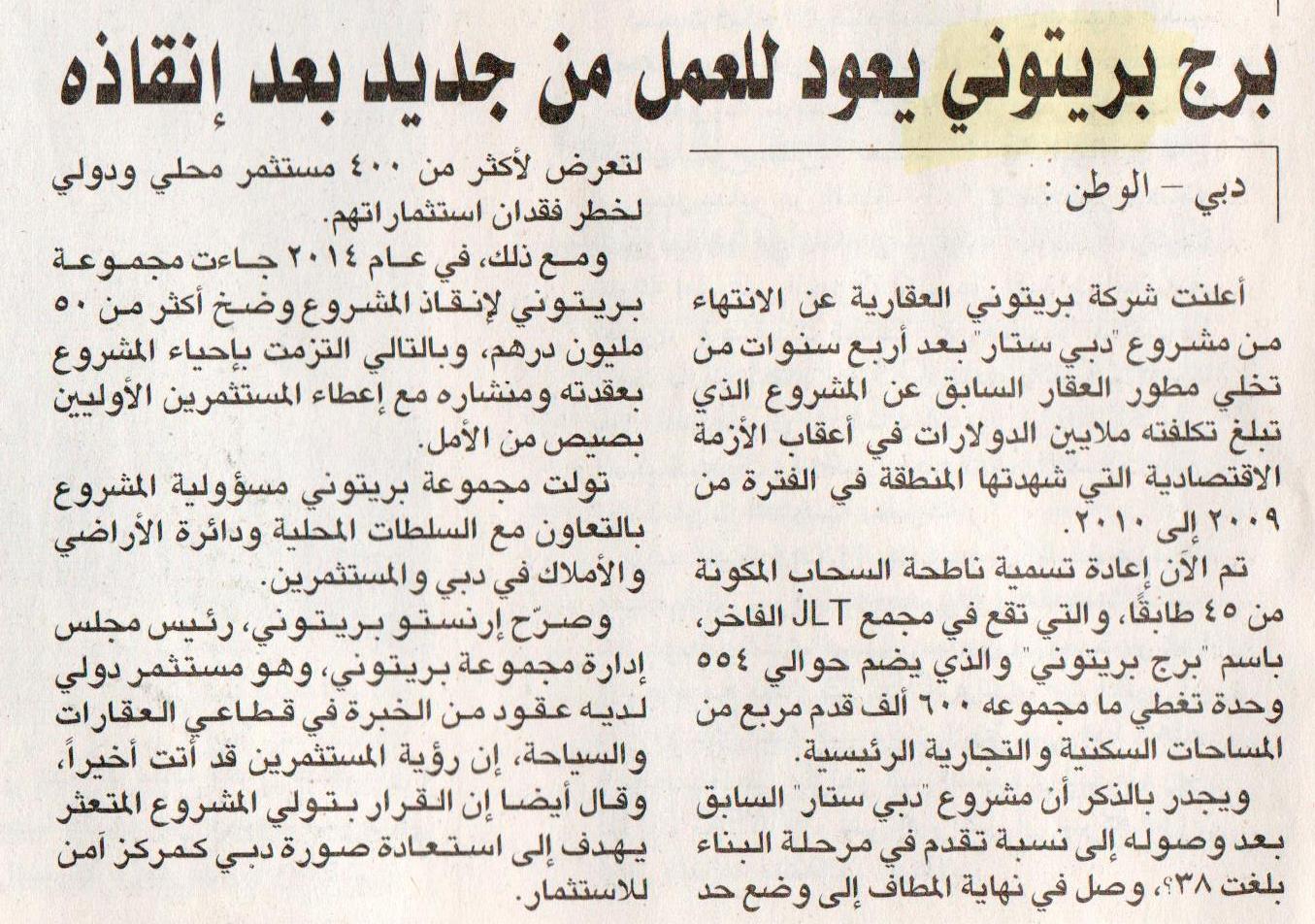 Want to know how to differentiate your brand? Talk to us. 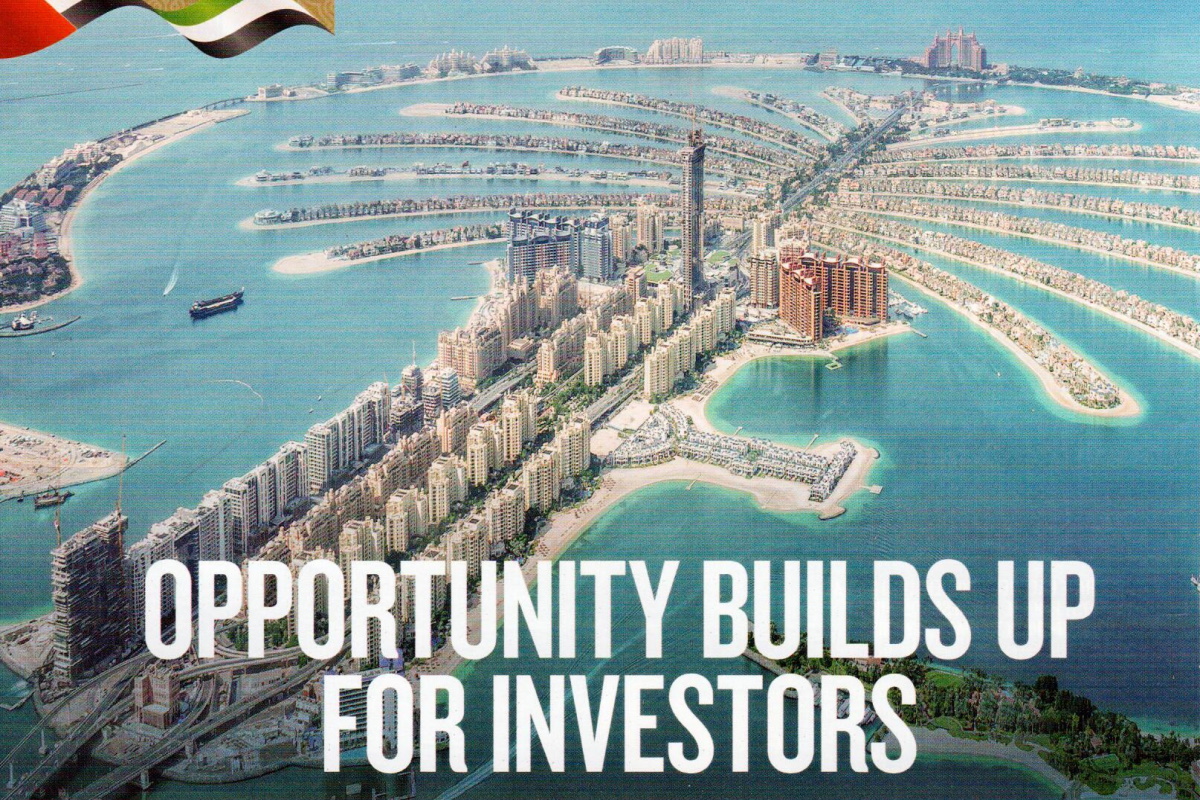 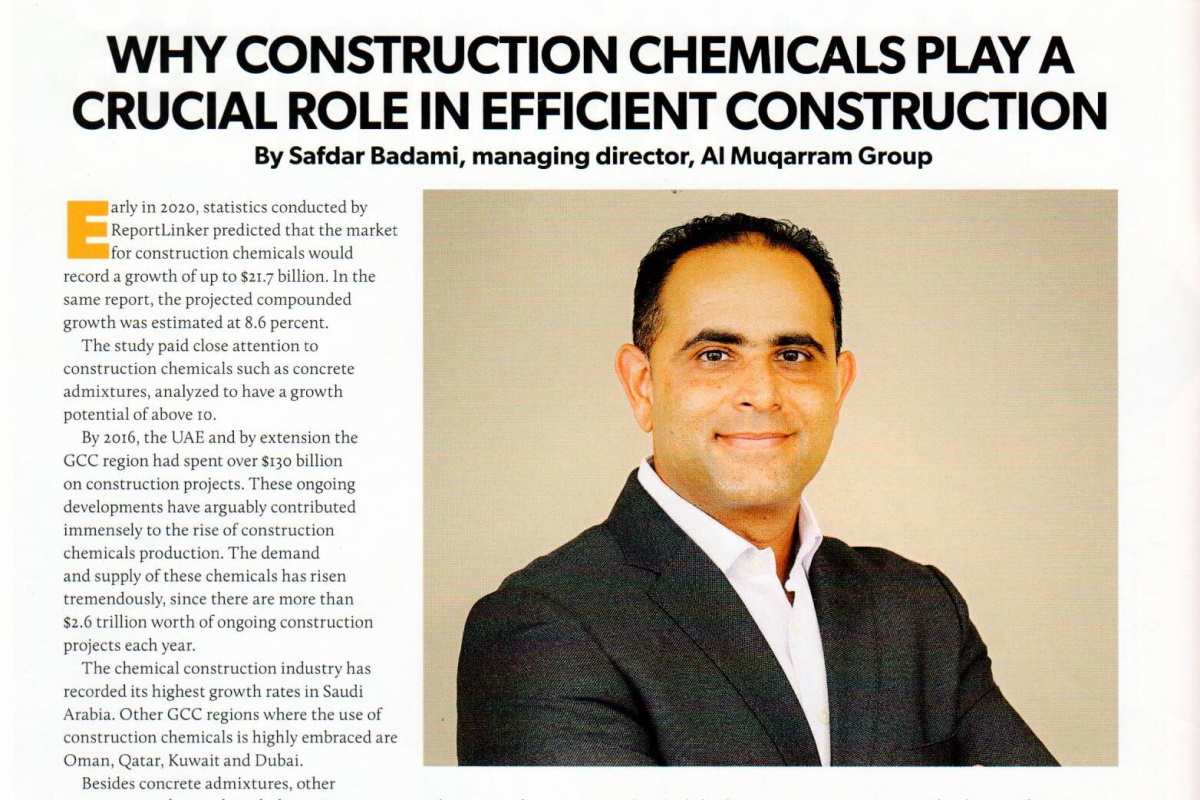 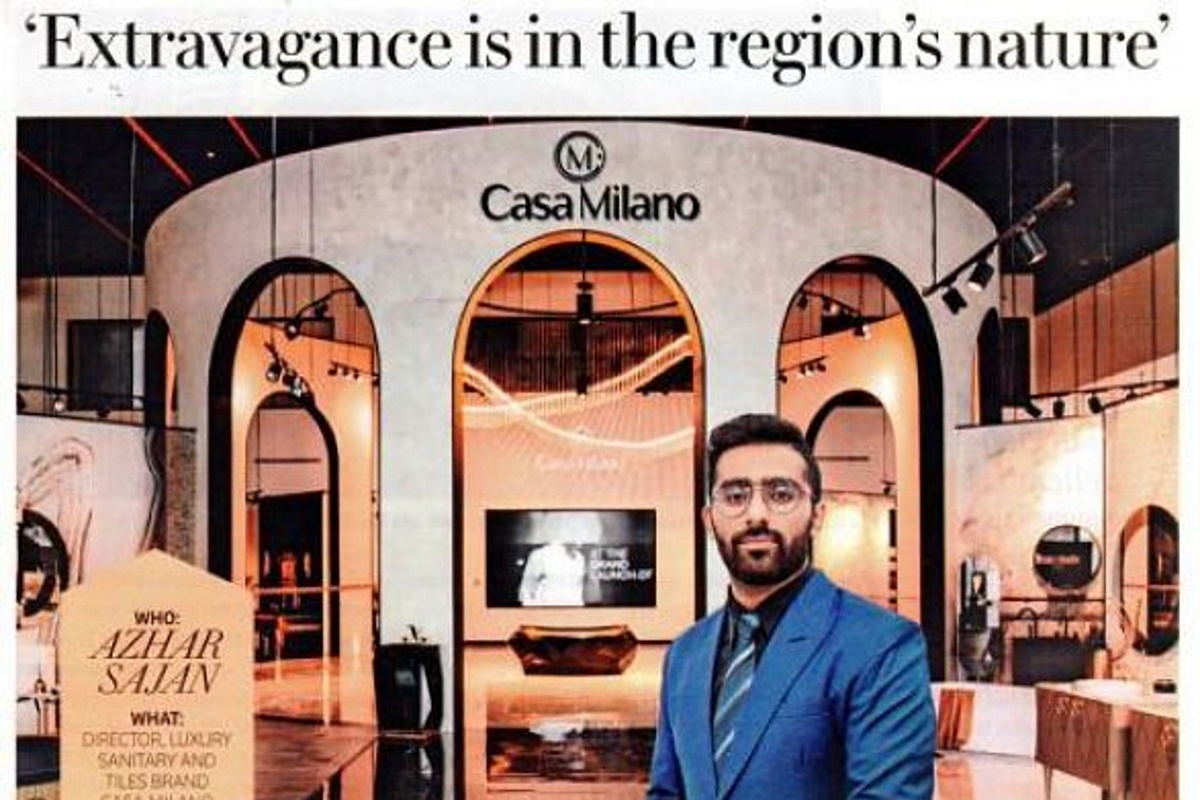 Research and a Designer: Secret to Casa Milano’s successful launch