PR for Peace Promotion, are we ready for it?

PR for Peace Promotion, are we ready for it?

The ongoing geopolitical conflict and Russia’s invasion of Ukraine is a blatant testimony of what happens when peace isn’t cultivated and promoted with a strategic approach. As the war sinks deeper, causing unrest with thousands of lives lost by men in uniform and civilians including women and children, the rest of the world hopelessly stares at a peace-making initiation. Should we consider PR for Peace Promotion? 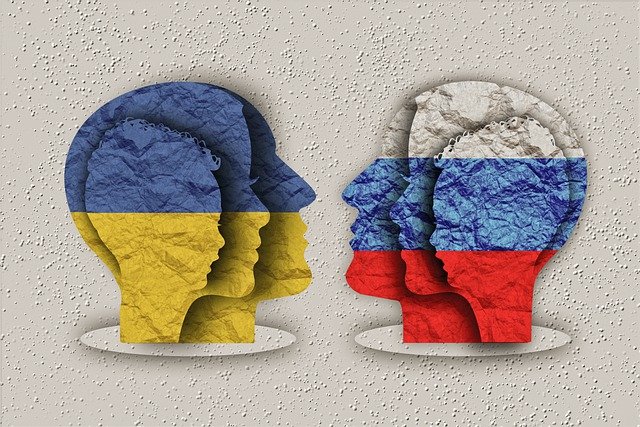 However, a war situation isn’t the best time to build peace. The ground play needs to be such that, a war-like situation never arises. As millions of Ukrainians flee homes and seek refuge in the European continent; the importance of peace-making initiatives gains prominence given the uncertainty it brings to human existence. Countries that have the power to promote peace, spend trillions of dollars on defense budgets compared to a rather small sum on promoting peace. There is an urgency for peace initiation on a global level and PR certainly has the potential to promote it.

The power of PR…

It all begins with PR power that can analyze, mediate and educate the masses by initially addressing the reasons for conflicts rather than diving straight into diplomatic and humanitarian arguments. The PR approach delves into the dark labyrinth of causes that stir unrest. It is capable of shedding light to clear grievances in conjunction with governments to promote peace. PR’s biggest arsenal is the media where they can channel the right information and insights to encourage public debate to change perceptions. Even as the print and electronic media offer plenty of solutions, to make for a fertile platform to disseminate accurate information; social media is now only a click away with powerful tools to help promote democracy and peaceful dialogues. 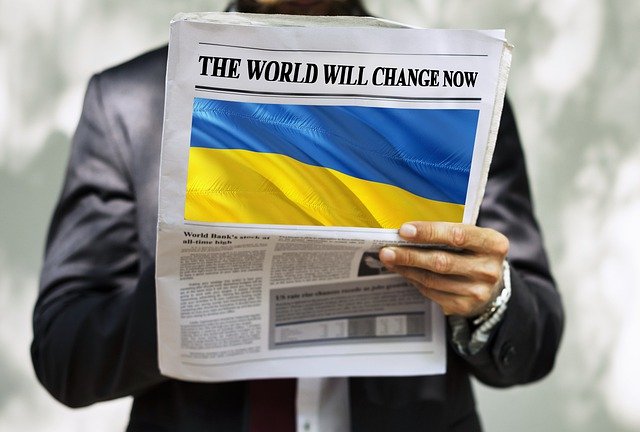 In all honesty, the power of PR is so far underutilized and deserves more credit for peace promotion. Harnessing PR functions through the mass media create positive change. They can be instrumental in diffusing tensions before they reach a critical stage. Even following a conflict, PR has the tools to initiate steps towards reconciliation. What works well for the benefit of PR is that it is all about communicating better with larger audiences. Well-equipped and experienced PR practitioners are can facilitate either one-way communication or dialogues, seamlessly.

The point in focus is how do we make that shift to help create a more open and peaceful world?

What can PR do to promote peace? 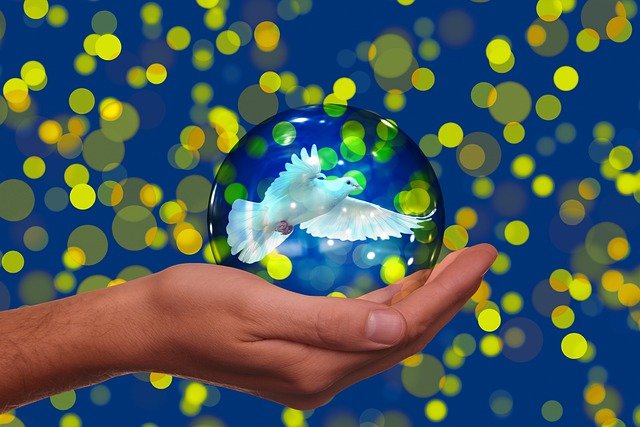 PR’s peacemaking capability has long been unrecognized. Now, more than ever, needs a closer focus on increasing this awareness amongst PR professionals and stakeholders. This will inspire more interest and attract resources to augment Peace as a PR objective. By making it appealing to a fresh breed of socio-politically conscious generation, we, in our true spirit, will build an expert area that’s intolerant of unwanted man-made disasters. 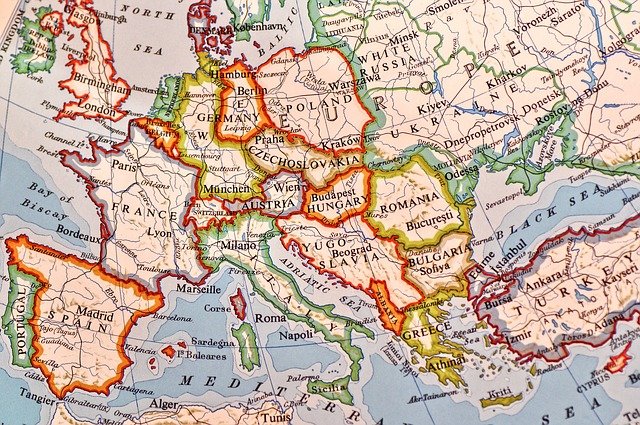 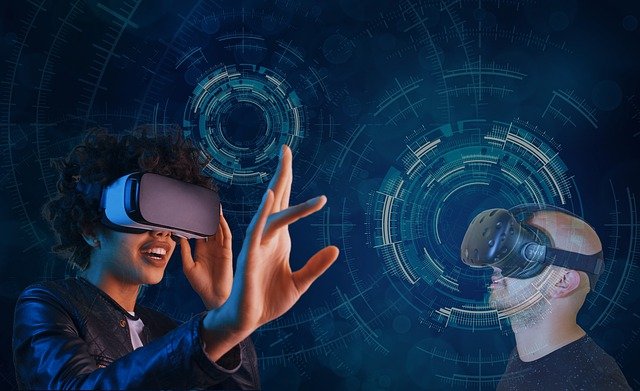 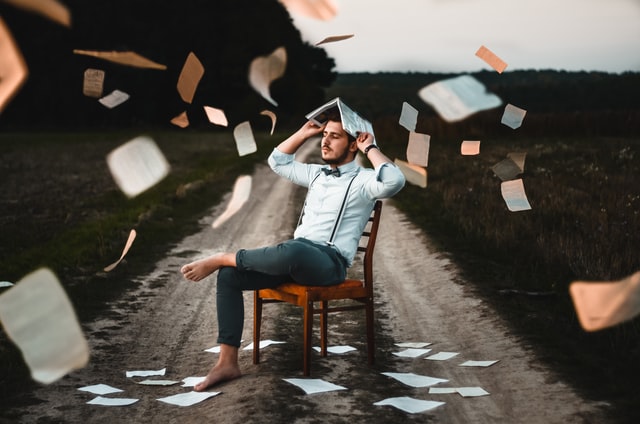 Staying Sane and Focused when there is Constant Chaos Around You