Using the SCRUM to craft an identity and gain customer & channel confidence! 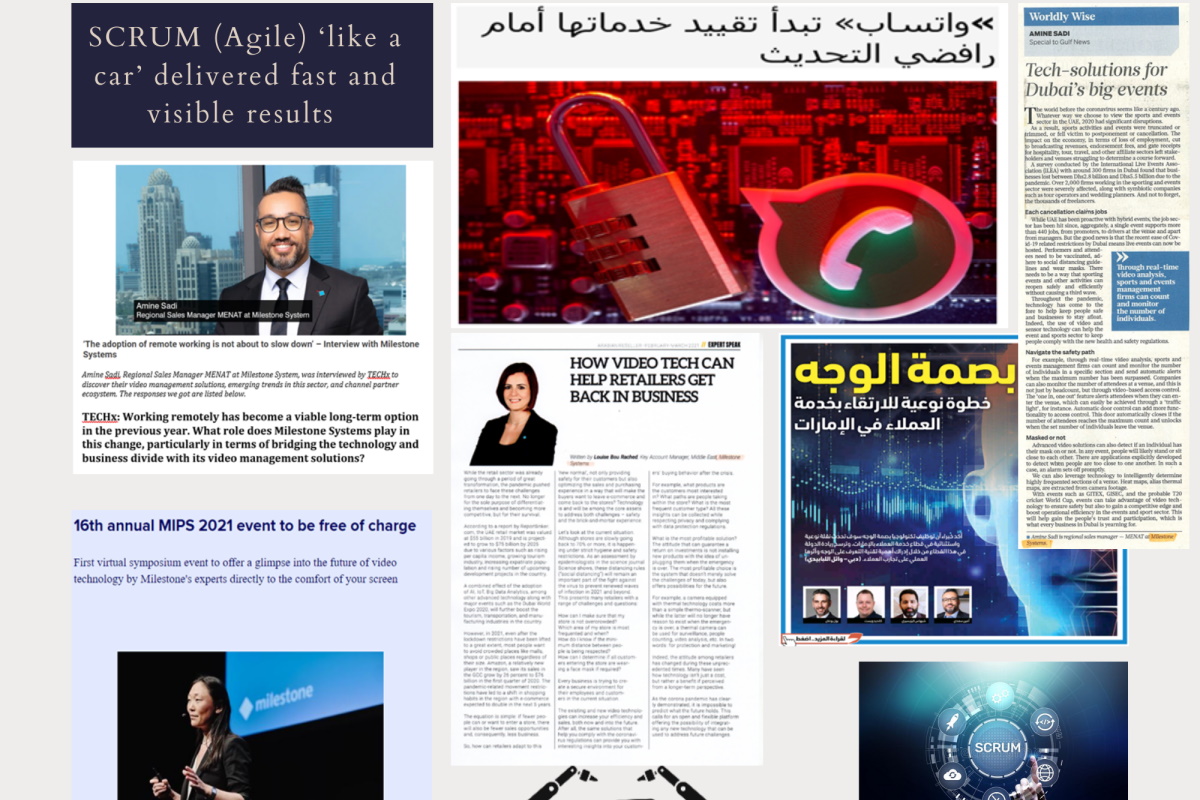 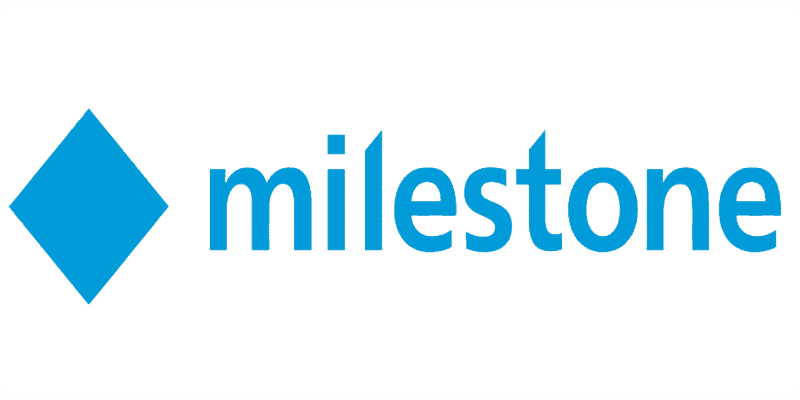 Milestone Systems (Canon Group), the leading VMS brand in the world, wanted to raise awareness in the region.

Milestone had almost no presence in mainstream or tech media.

Matrix PR employed the SCRUM (Agile) methodology to perfection to carve an identity in the mainstream media by popularizing their industry Video Management Services (VMS).

Position Milestone as a leader in VMS technology in mainstream and tech media.

To encourage more conversations around women in technology.

An audit of mainstream and tech media showed that almost nothing was mentioned about VMS.

A media dipstick with select Tier 1 media told us that most had never heard of Milestone Systems or had much knowledge about VMS as a category.

Follow-up calls to the media and reviewing the media editorial calendars gave the agency some ideas that could help the brand such as expo, women in technology, etc.

Extensively referred to an IDC report on the VMS industry with its application and impact on other verticals.

Based on research, the strategy revolved around 2 key concepts:

1. THE SCRUM - The team realized that since the client did not have a final Middle East comms plan to roll out it would have to build it as they go along. 2. Four Pillars for VMS = Milestone System

Popularize VMS as a topic through its application in fields such as cyber security, green tech, facial recognition etc.

Position Milestone as a technology leader in the Middle East region

Build a conversation on women’s role in technology 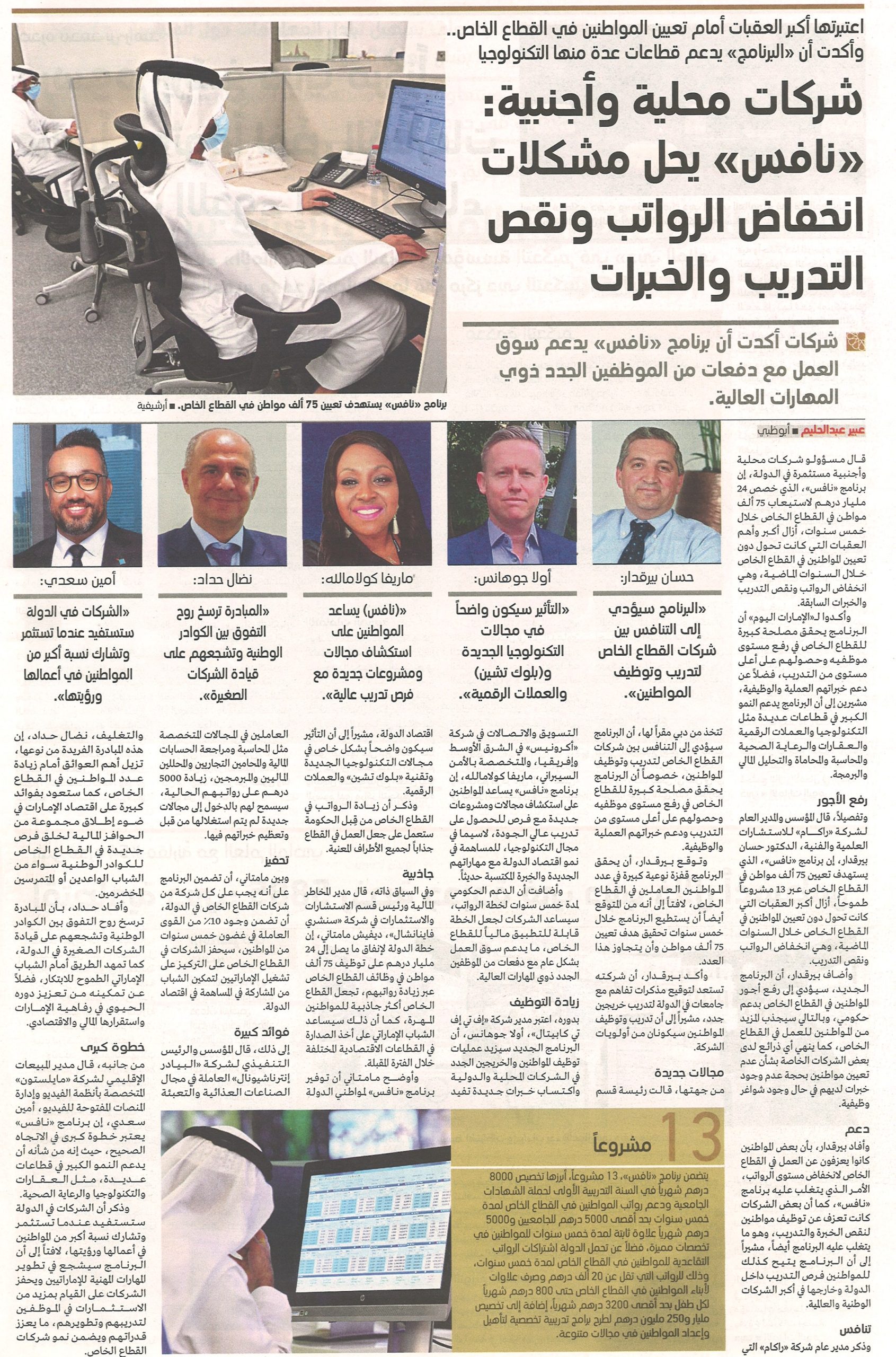 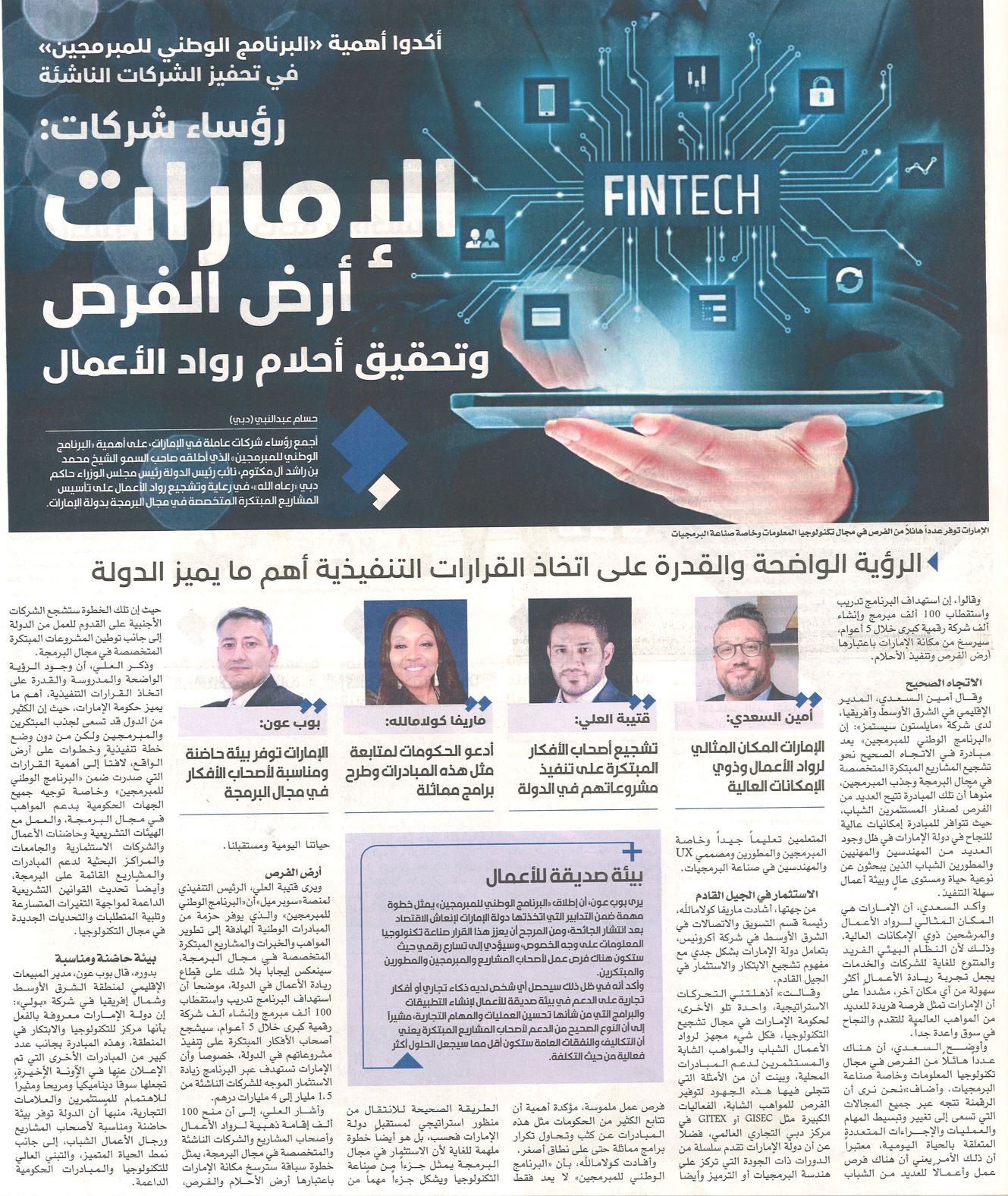 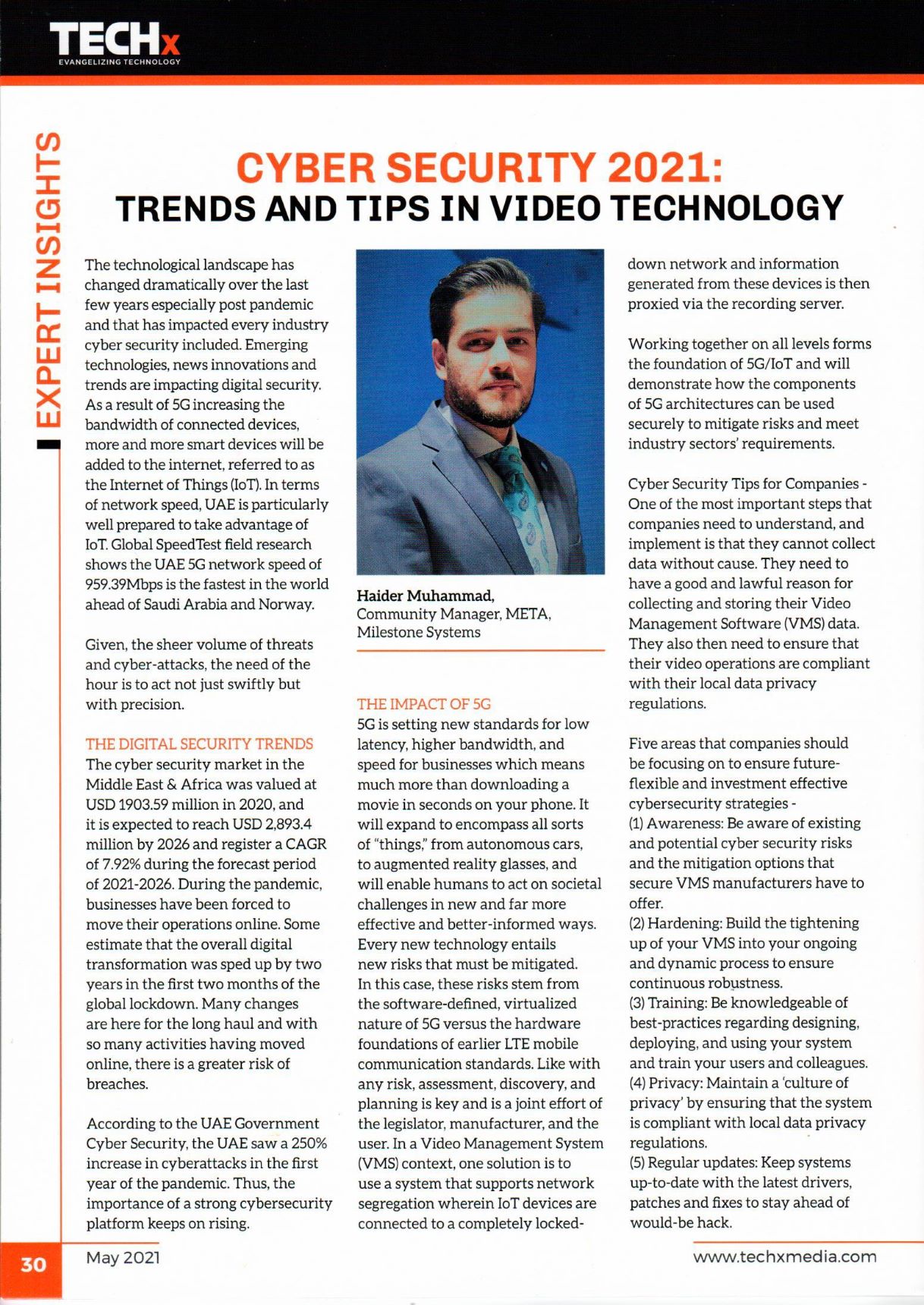 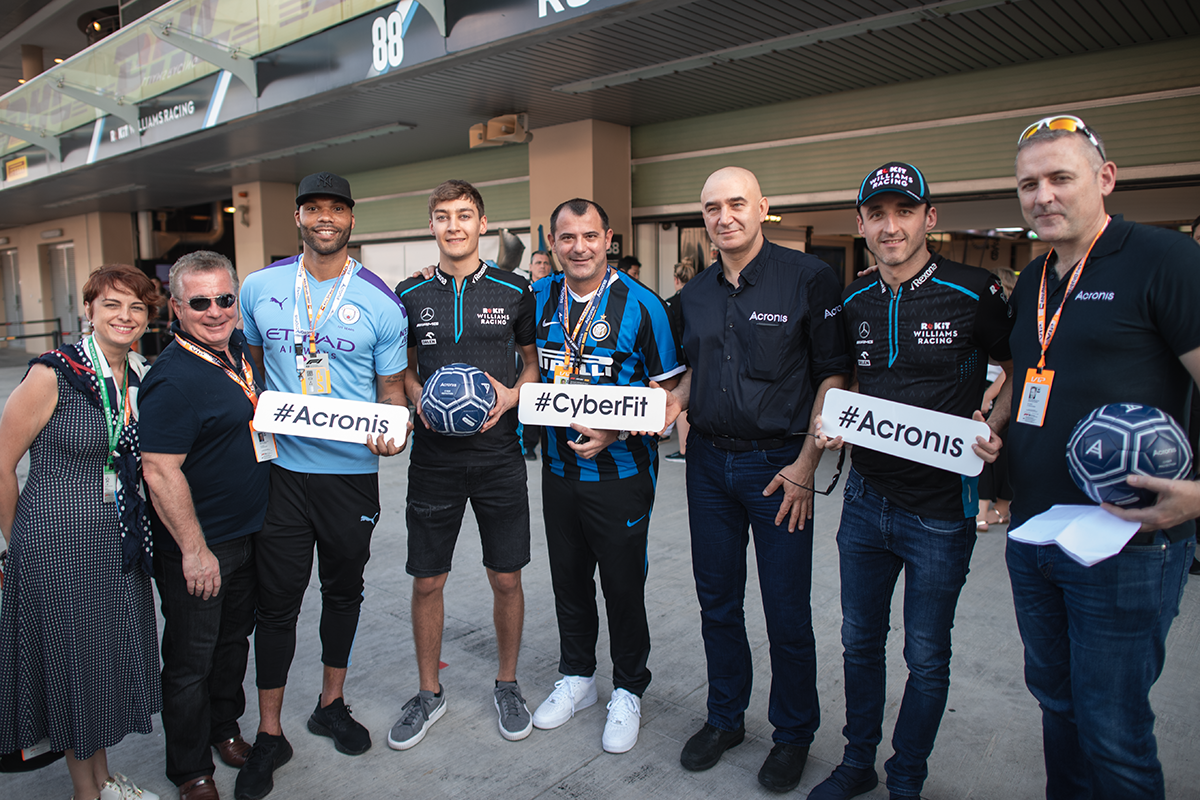 How Acronis Used Events and Sports to Create a New Category 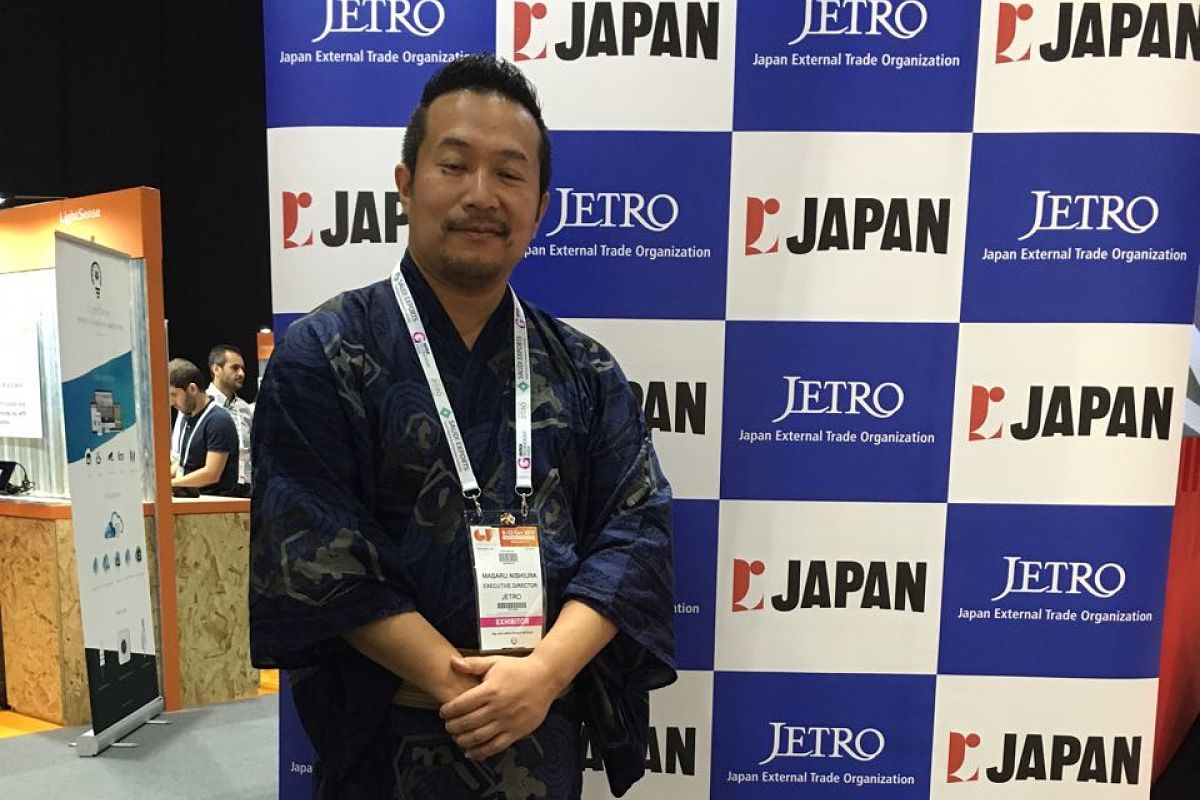 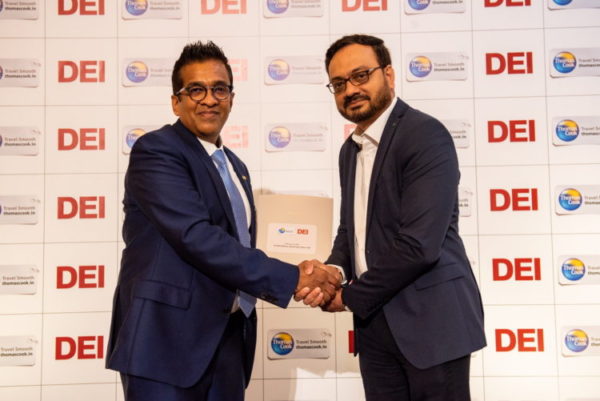