Micro vs Macro influencers? What is the difference?

Micro vs Macro influencers? What is the difference?

With the digital world growing, influencers have become the tool that most brands depend on for their strategy as it’s one of the most effective channels. 80% of marketers find it effective and 71% of them say that it helps them drive high-quality traffic and customers.

Let’s discuss the pros and cons of the two in detail to understand their key differences and identify when you should work with each of them.

Micro-influencers have a 7 times larger engagement rate. They might have fewer followers compared to the macro, but the engagement is higher! Therefore, their followers engage with them more as they have specific content to share.

It’s one of the things that a macro influencer wins. Because of the large number of followers they have, this tends to help reach more and more audiences. With this amount of followers, it gives them the ability to reach hundreds of thousands of individuals at a time with only 1 social media post on their feed! 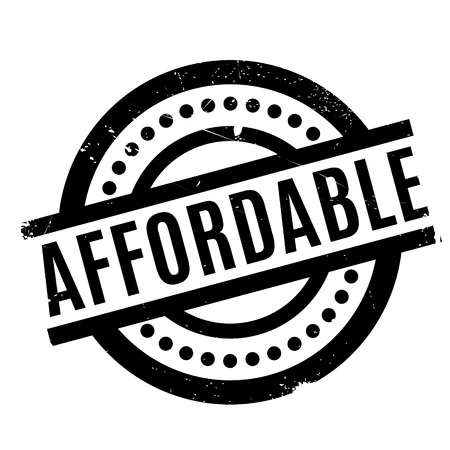 Macro influencers do have a higher reach, but it can be difficult for start-up brands or small brands to collaborate with them as their fees are quite prohibitive.

According to The New York Times, a top influencer with 3-7M followers charges $187,500 per YouTube video.

In the case of micro-influencers, however, the cost of launching a campaign is much less expensive. For Instagram sponsored posts, 84% of them charge $250 or less.

Despite them having fewer followers, what makes them better to use is how relevant they are to their audience. Micro-influencers are usually subject matter experts such as beauty bloggers, fashion bloggers, fitness Instagrammers, and gaming vloggers.

This means that their followers are really interested in what they are focusing on.

Therefore, they are likely to generate more qualified leads and easy conversions when compared to macro-influencers.

Macro-influencers are often seen as promoting products or services that are completely irrelevant to their expertise and niches.

Example: The restaurant owner should leverage influencers in the food domain to reach people who are more likely to be interested in their venture. And, since it’s a restaurant, they should become brand partners with influencers based in their city to attract a good crowd.

Consumers are more likely to trust recommendations from an individual than following a big celebrity whom they know they are getting paid for what they are talking about. If you compare both the influencers in terms of trust and authenticity, micro-influencers win, hands down.

That doesn’t mean macro-influencers are as inauthentic as traditional advertising. They’re still a much better option than celebrities when it comes to winning the trust of an audience.

But when you compare them to micro-influencers, their created sponsored content is not as authentic and trustworthy. 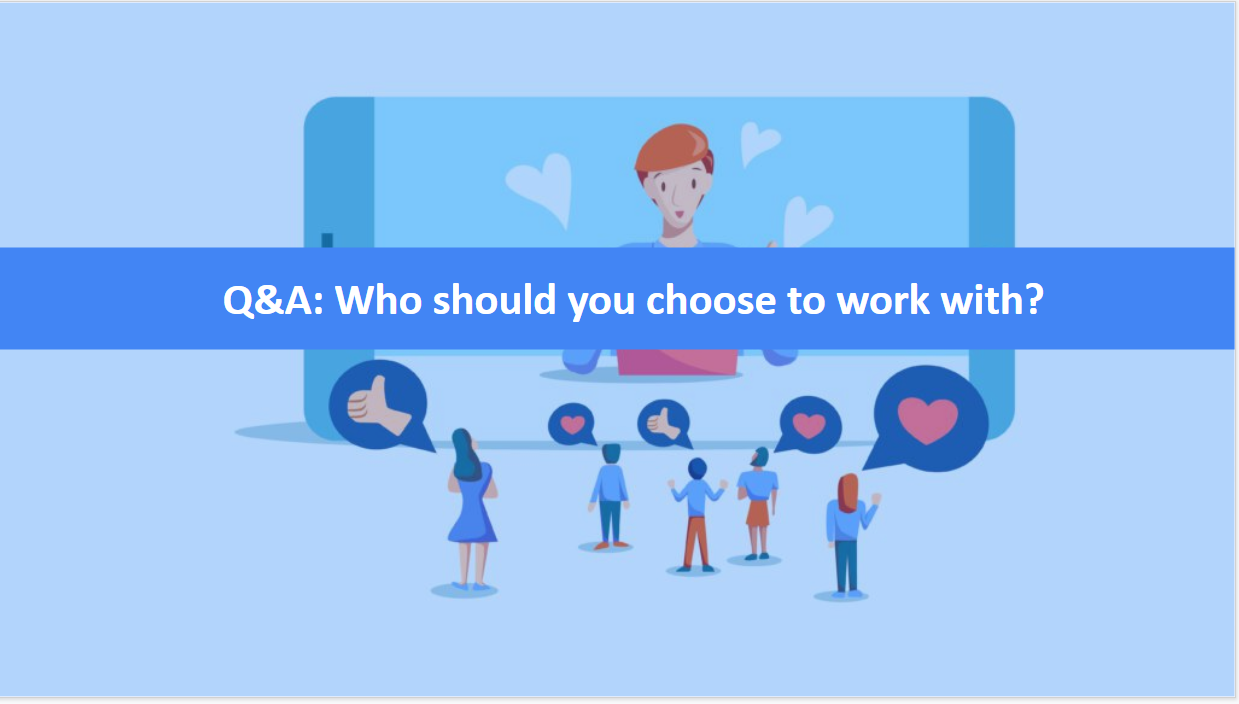 In the end, it all depends on your strategy, brand goals, what you want to achieve, and your budget. 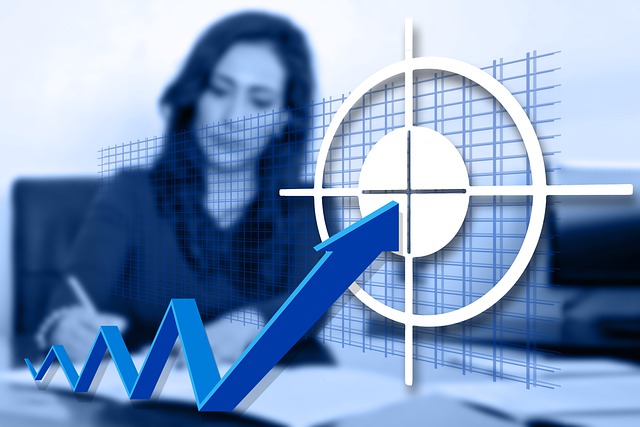 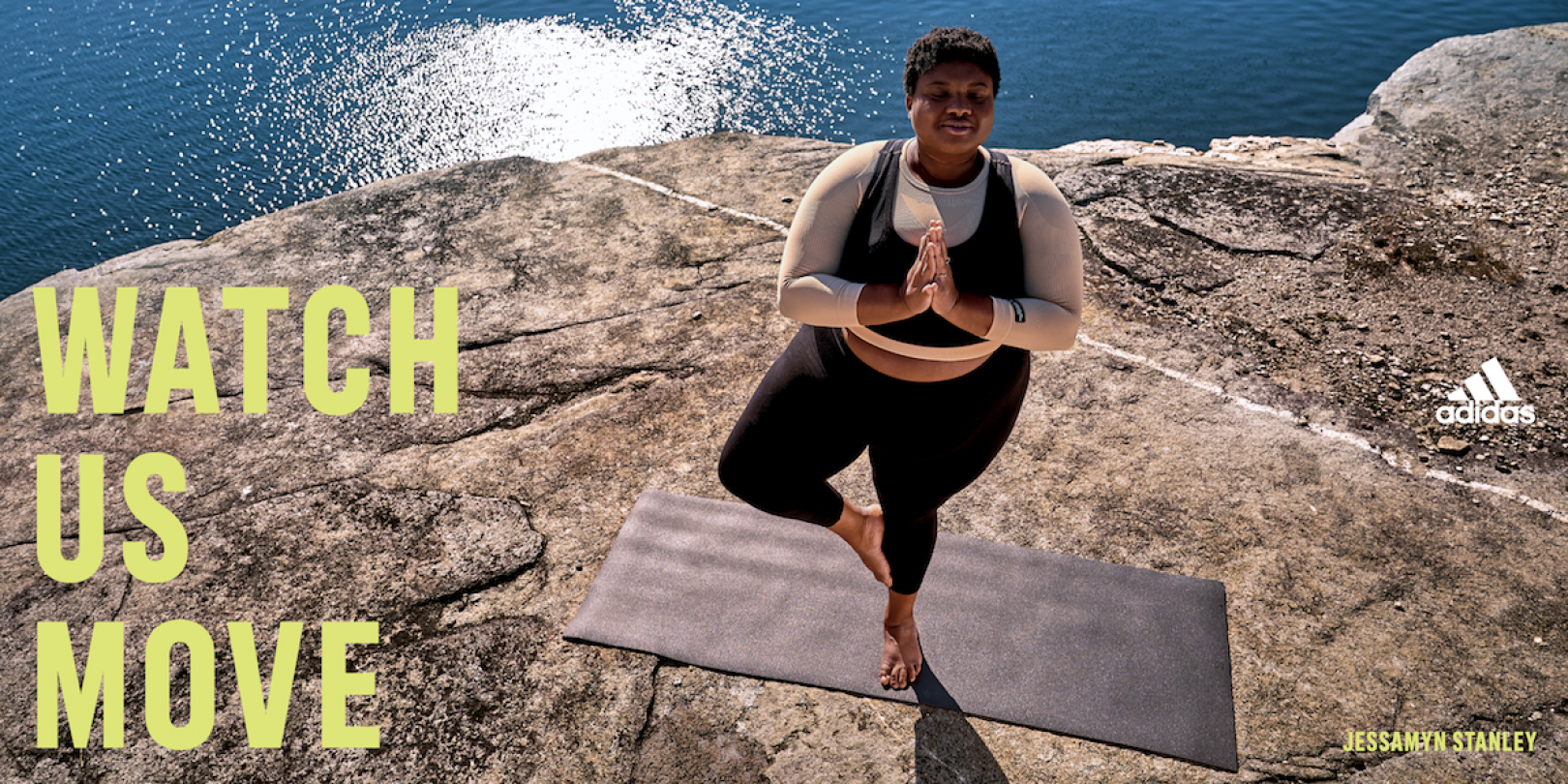