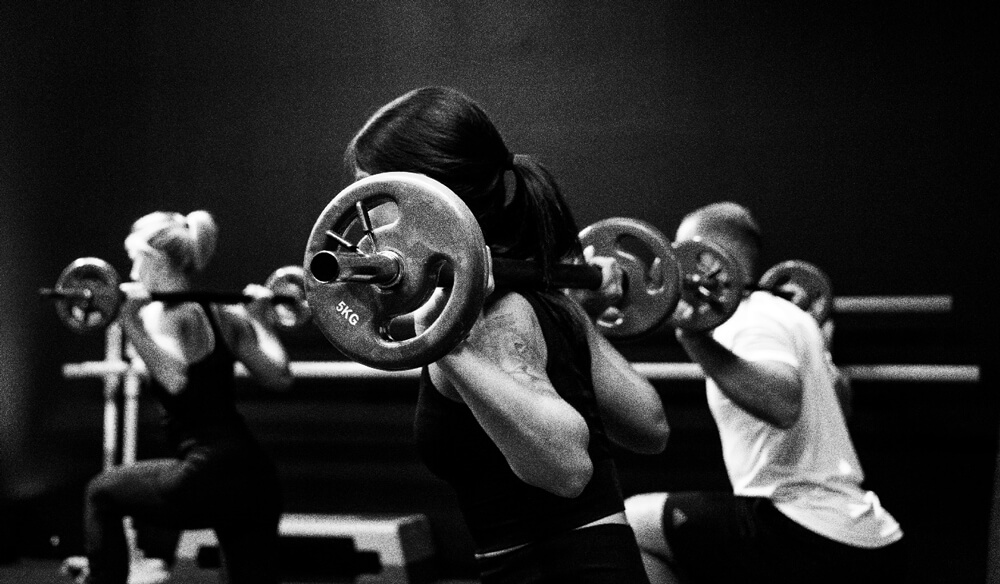 Our content development team was tasked with creating compelling press releases and media kits that positioned Fitness First as the industry leader.

In order to give the media a taste of what Fitness First was offering, we selected a few well-known journalists and enrolled them for fitness trials. 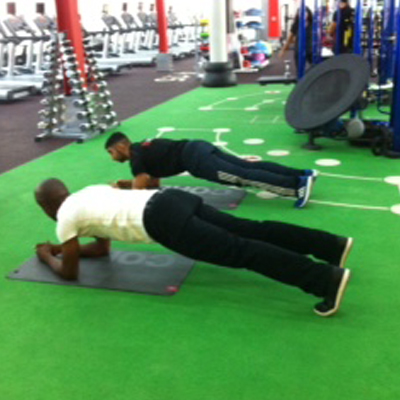 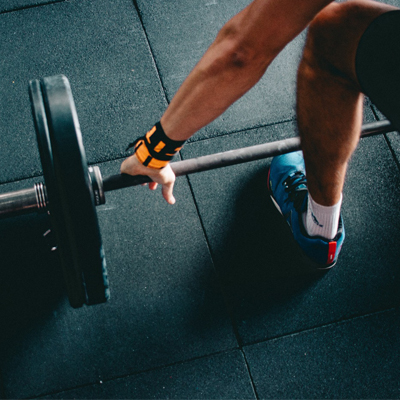 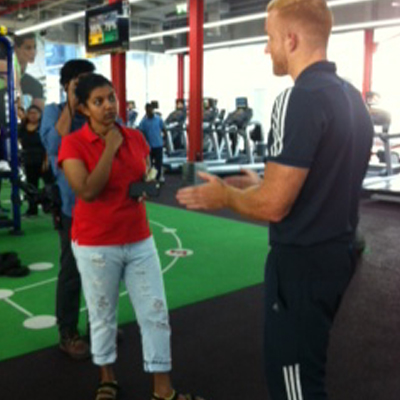 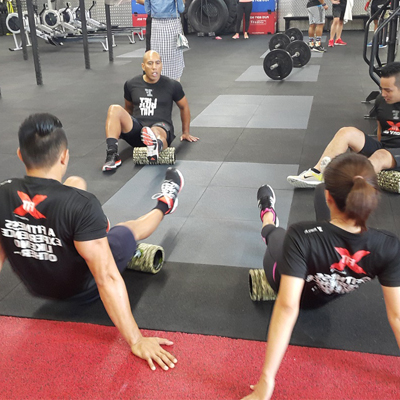 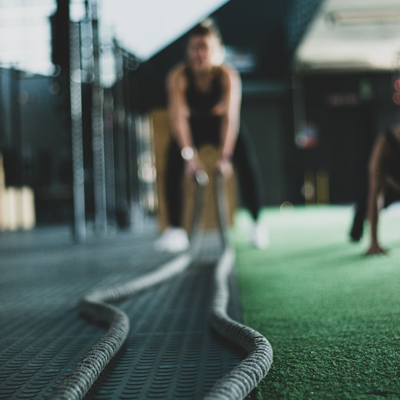 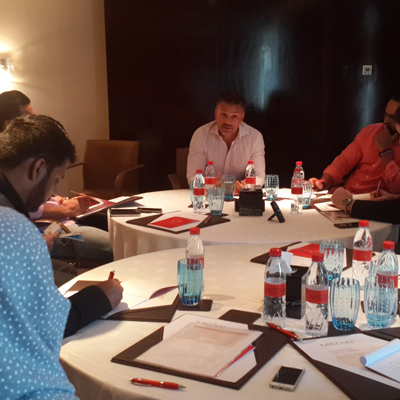 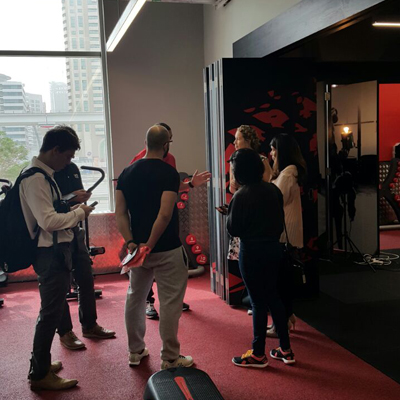 24 unique and exclusive articles and 12 trainers featured in the likes of First Fit, Salaam Bahrain and Discover Dubai 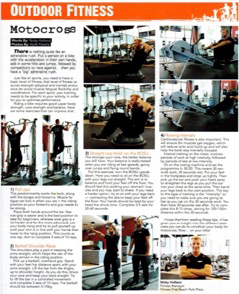 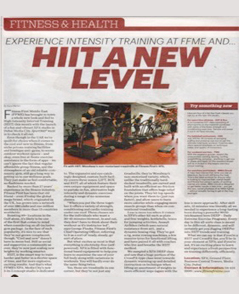 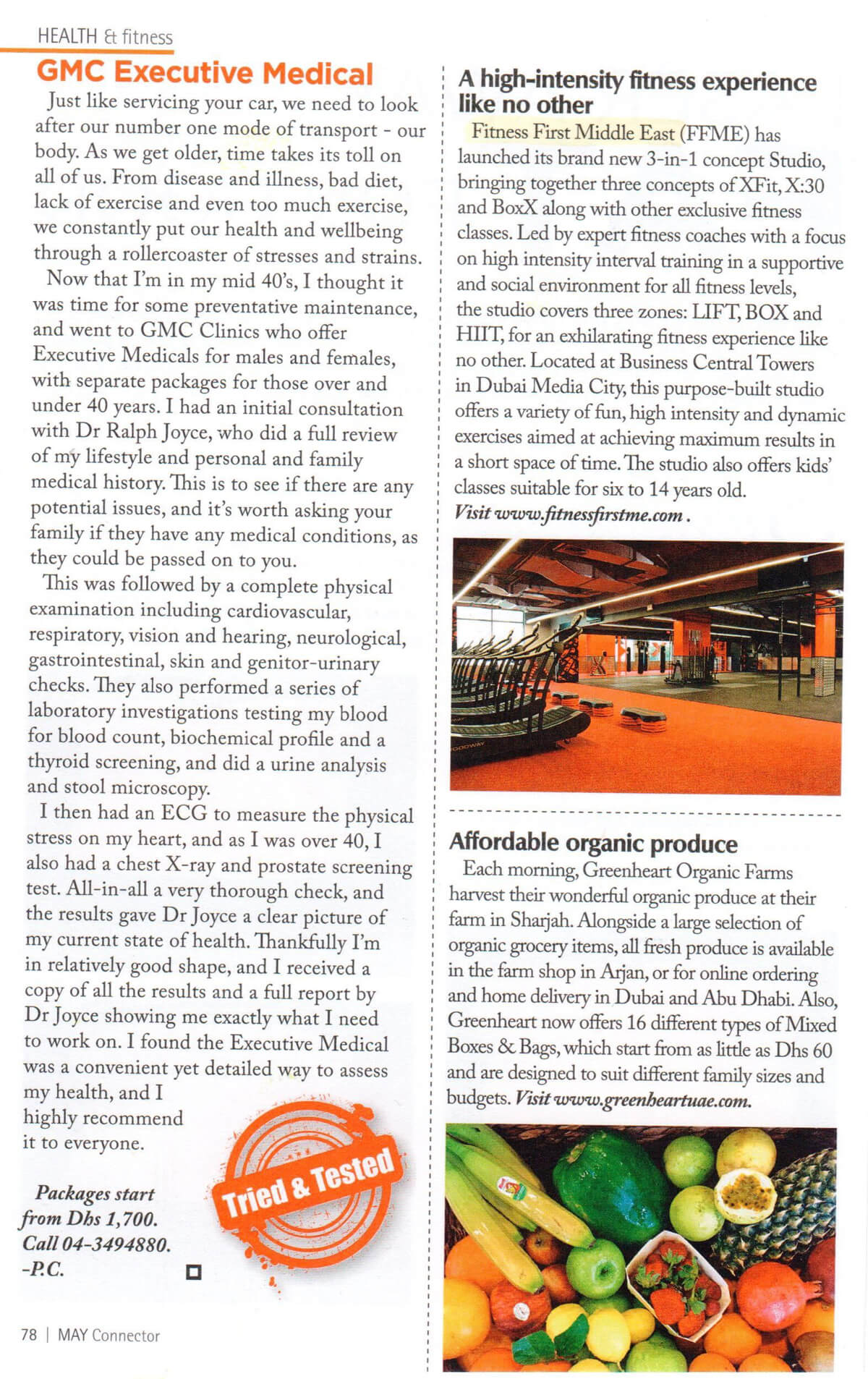 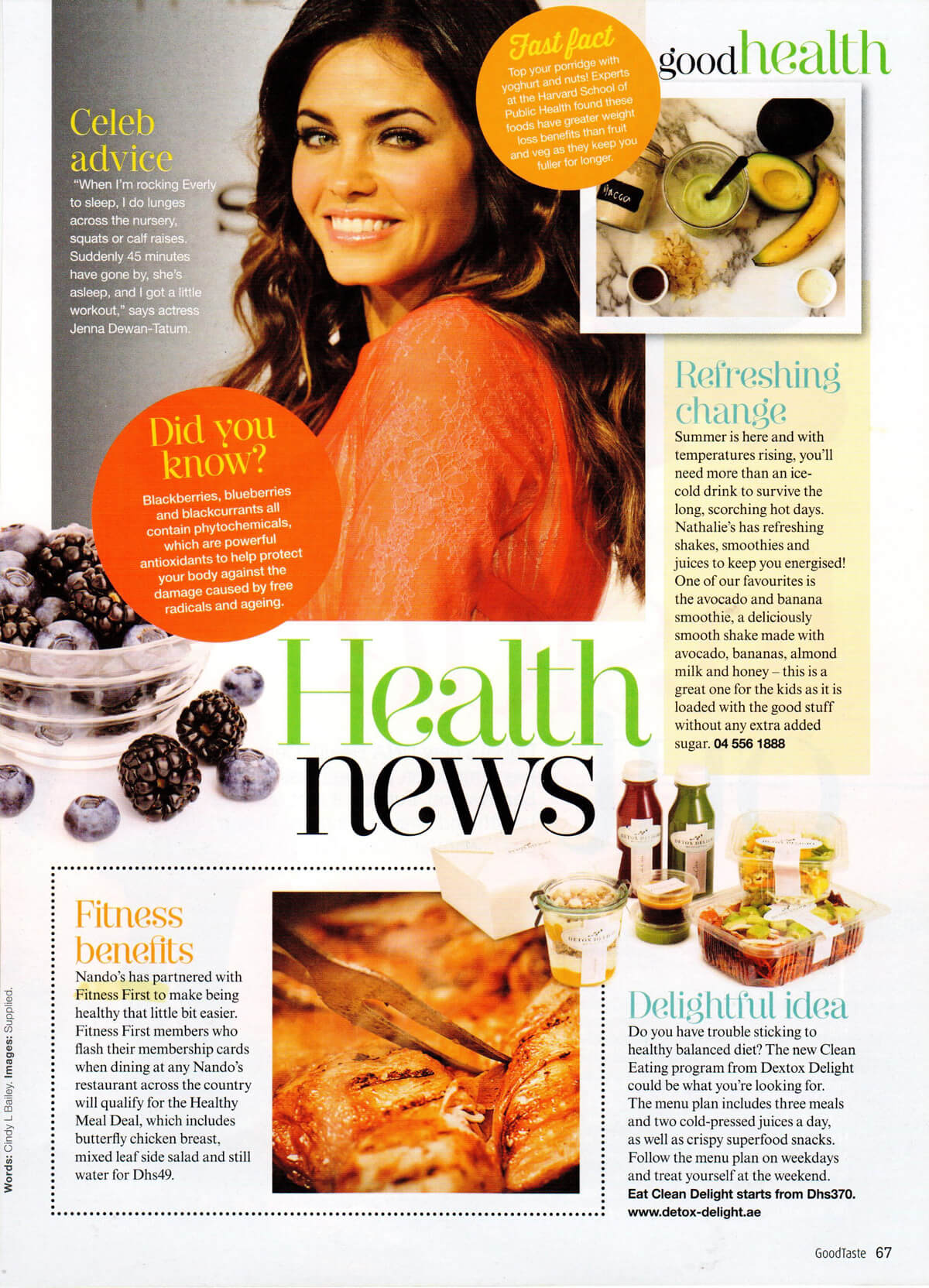 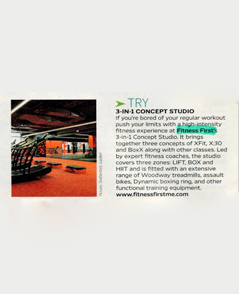 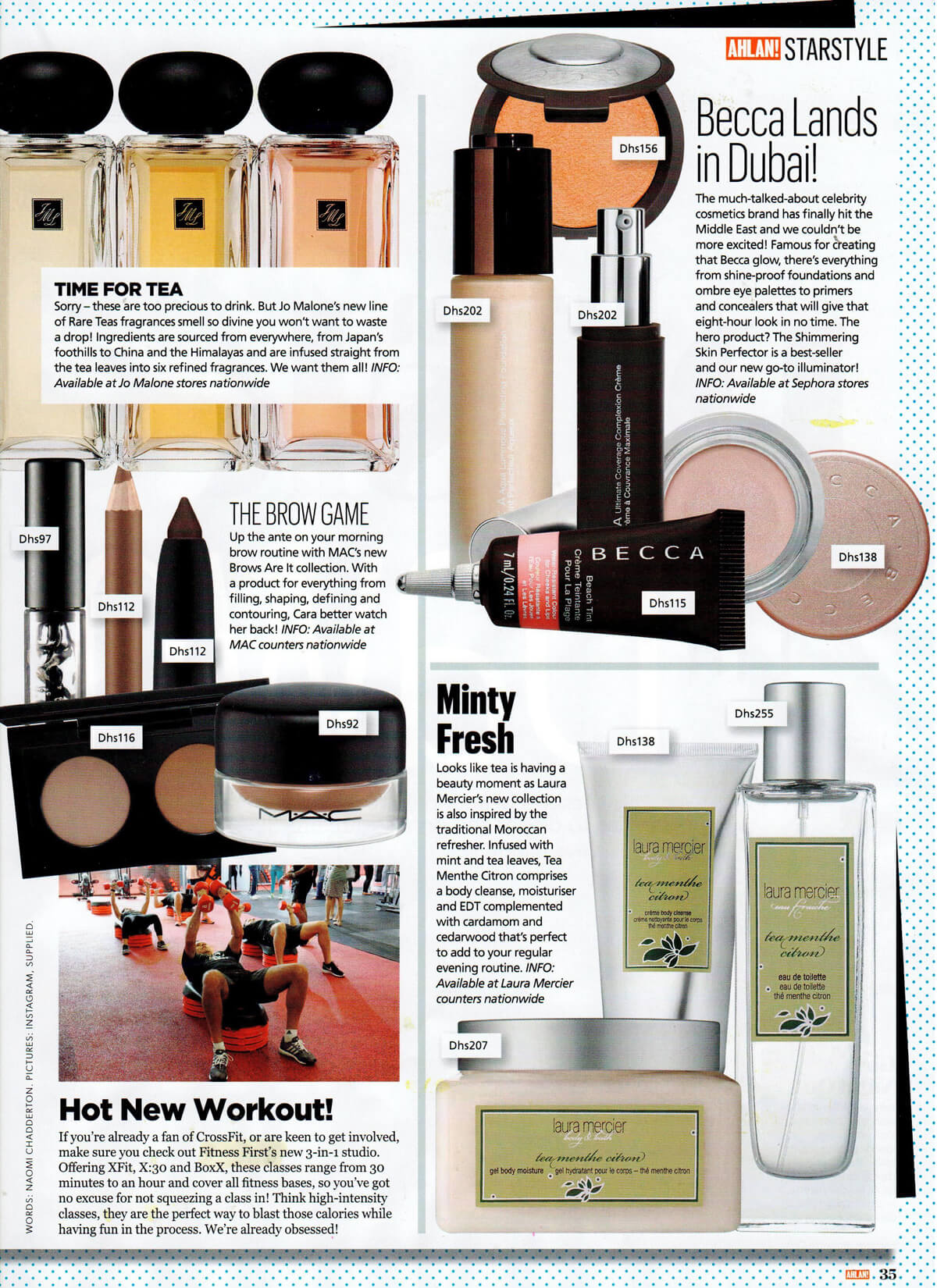 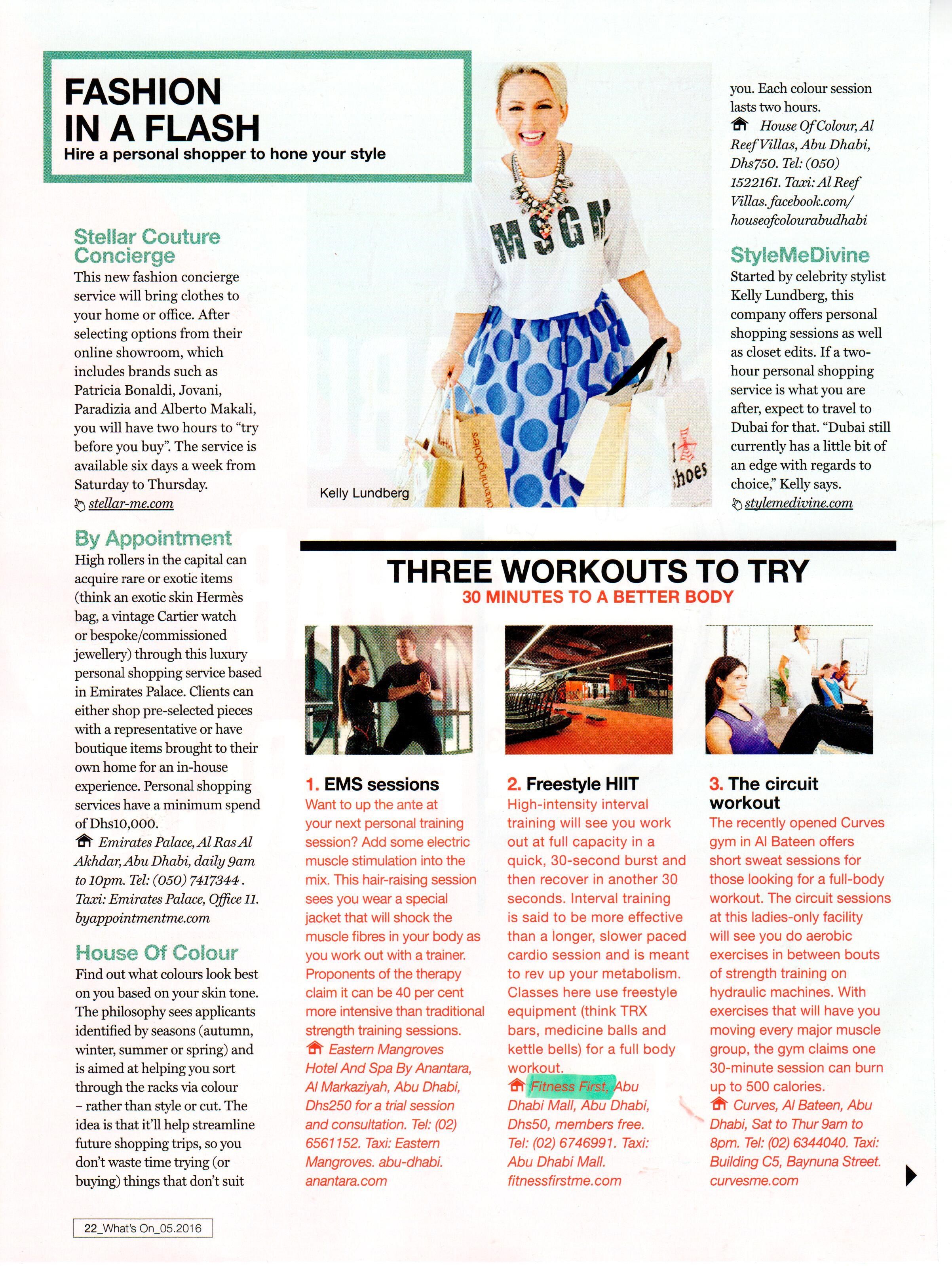 Here's to your Health! Want to make a meaningful and long-lasting impact through such solutions? Get in touch today! 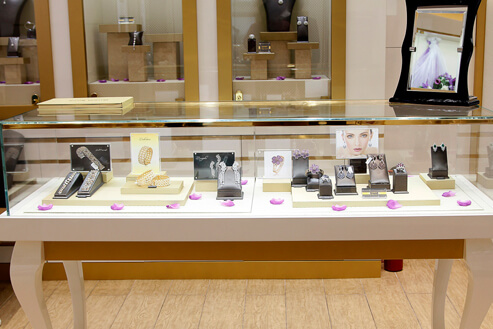 Articulating its position as an experienced brand forerunner 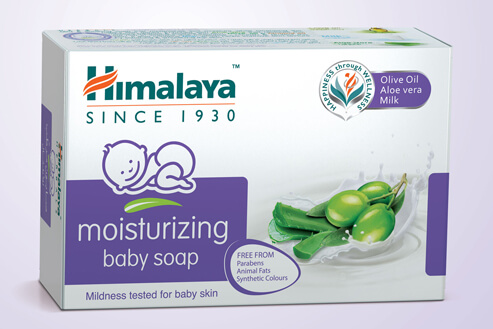 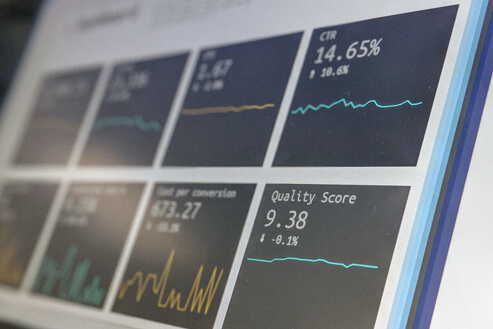 Creating awareness for a regional pioneer