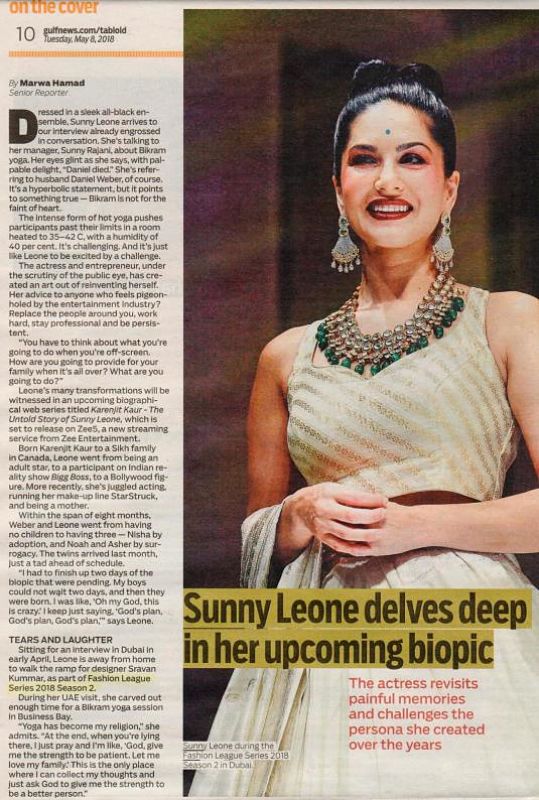 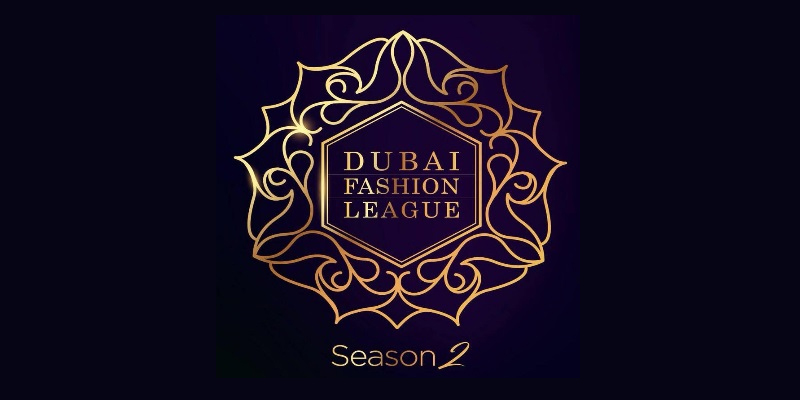 Brand name changes are tricky to negotiate for any agency.

We were tasked with managing a name change for a fashion event that was heavily marketed with the name Dubai Fashion League, season 2.

To add to the challenge, the name had to be changed due to Government regulations, with less than a week to go before the actual event.

To unite the Asian and UAE fashion communities who use the fashion industry as a gateway to innovation, trends, and style.

Craft a new name that would retain the essence of the previous name.

Establish a system that would manage the task and get a ‘buy in’ with all the stakeholders including the media, sponsors, designers and celebrities.

The Matrix team urgently got to work with emergency brainstorming sessions to come up with a new name.

Before long a new name was born, and a fresh campaign launched.

As part of a wider crisis communication strategy, the agency organized and coordinated a media relations outreach with activities targeted at key regional publications.

The new name Fashion League Series, Dubai was made visible in all promotions. The change focused on positioning the event as a global one; thereby paving the way for it in other venues in the future.

Being transparent about the event and sharing interesting photos and videos on social media platforms. All responses to queries were personalized to keep the public, exhibitors and designers informed

Pitching stories about the celebrities who would grace the runway to divert attention from the change. The celebrities were also used to reach out to the audience.

The event was a success with those in attendance posting short videos of the event on YouTube and other social media sites.

The campaign reached its target market and gained networking opportunities for the designers.

Interviews and clippings in leading TV channels all with the new identity of Fashion League Series, Dubai

The new name stayed with the brand and the event has since been referred to by its new name. 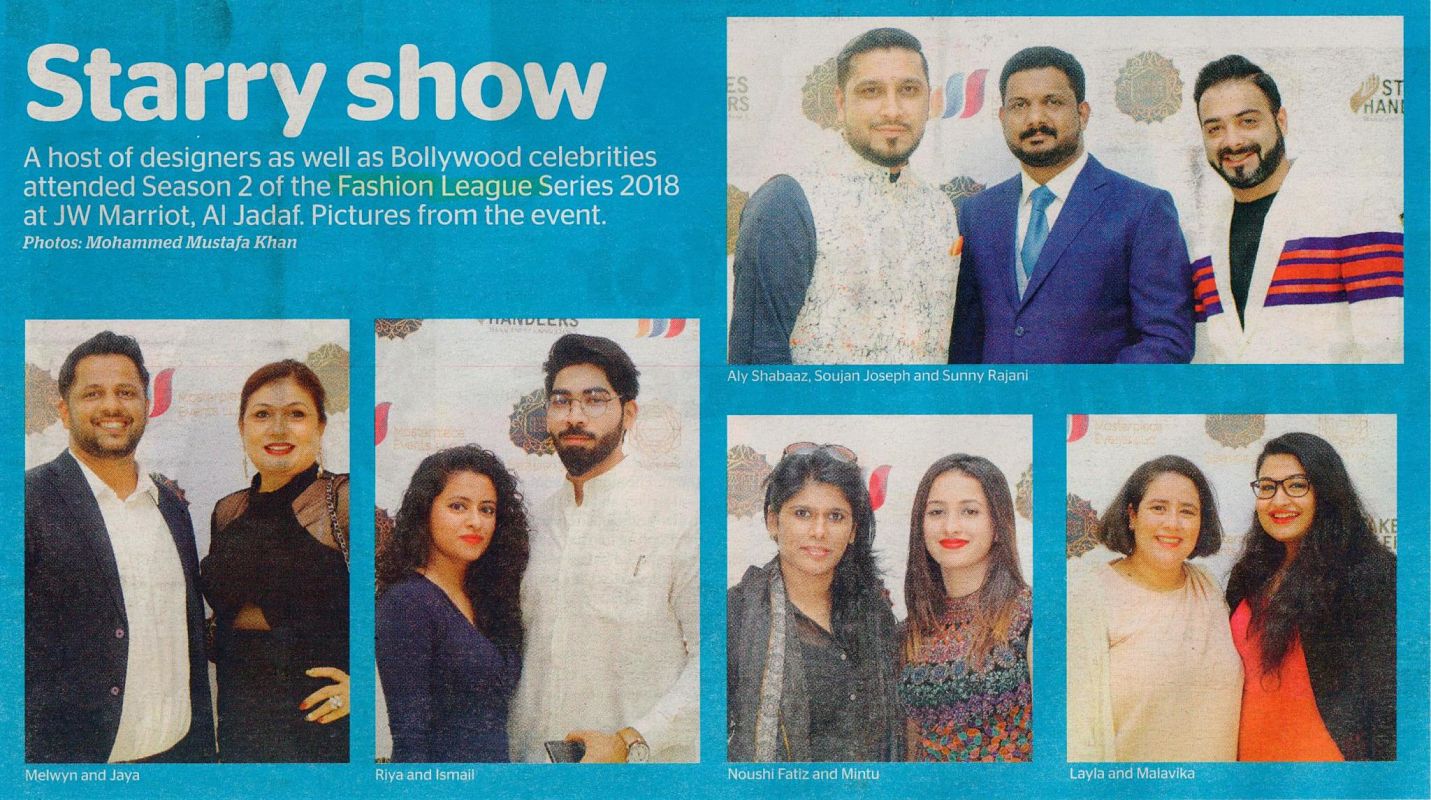 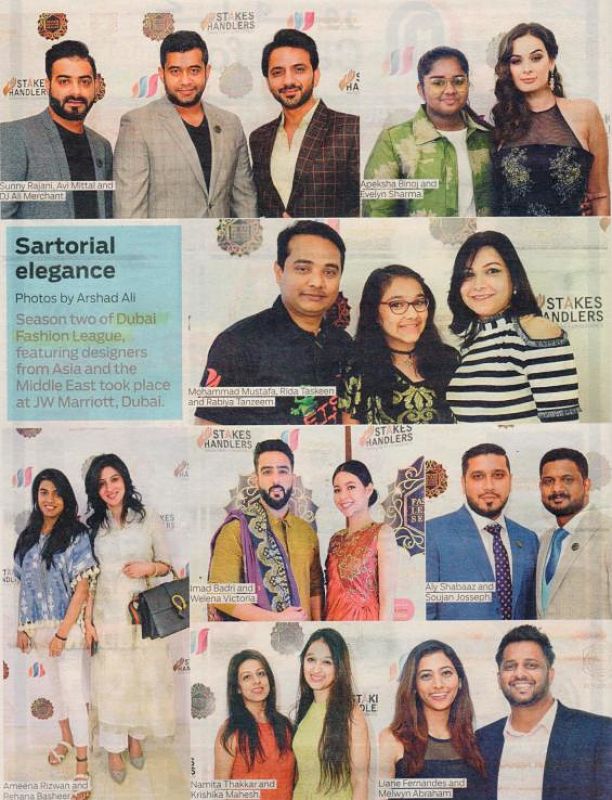 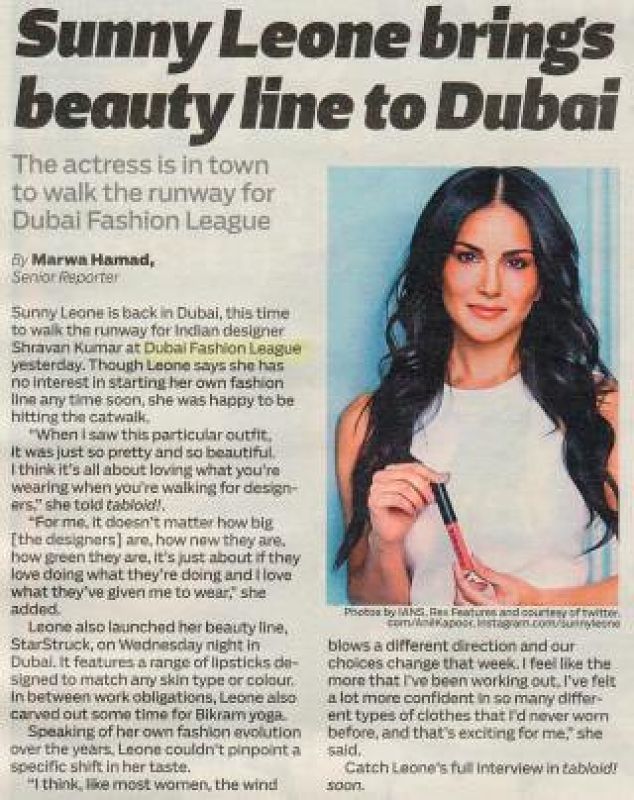 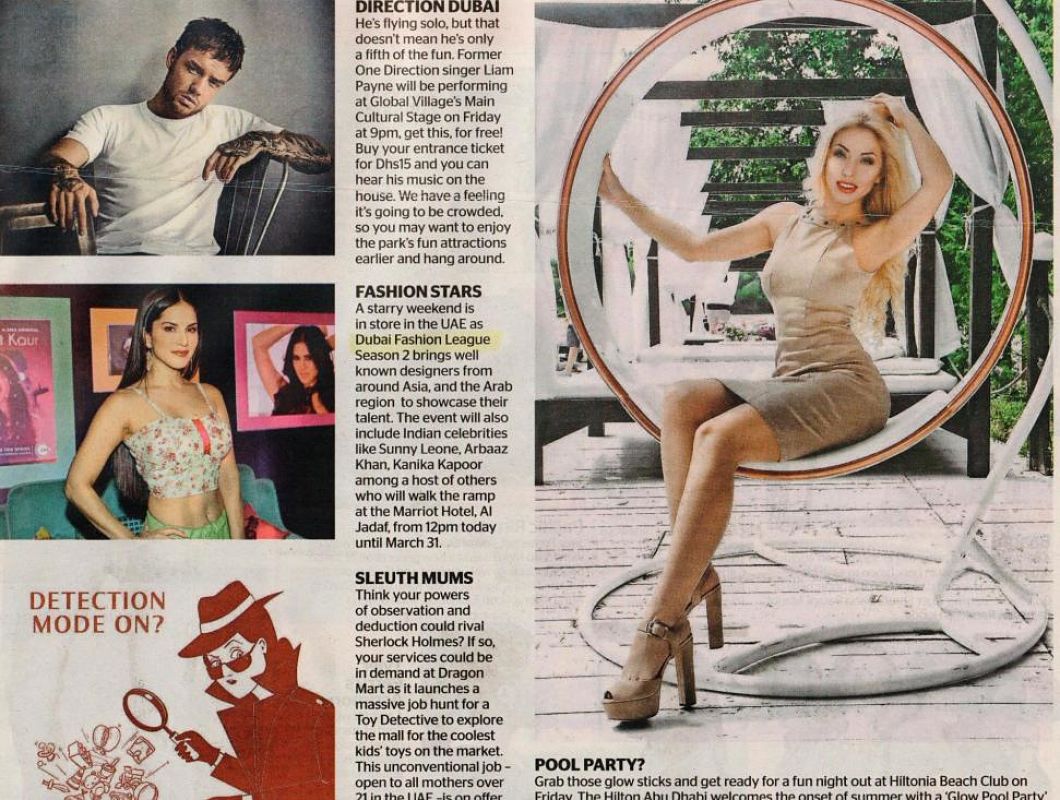 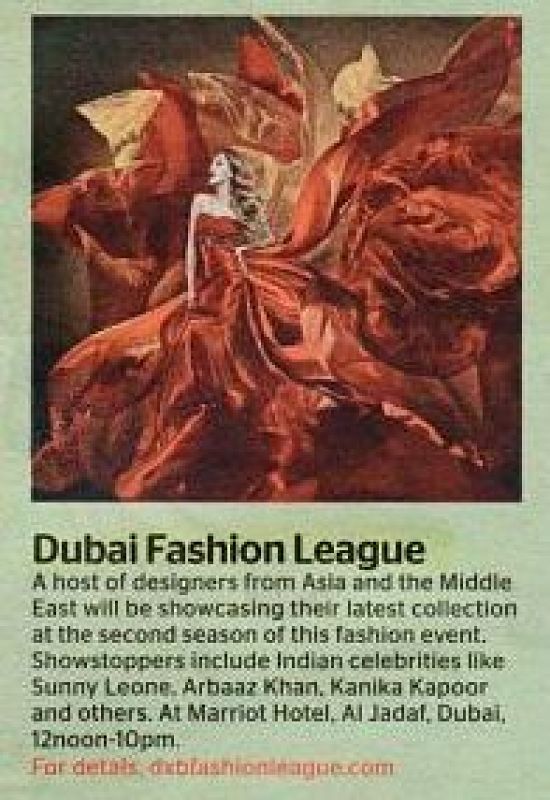 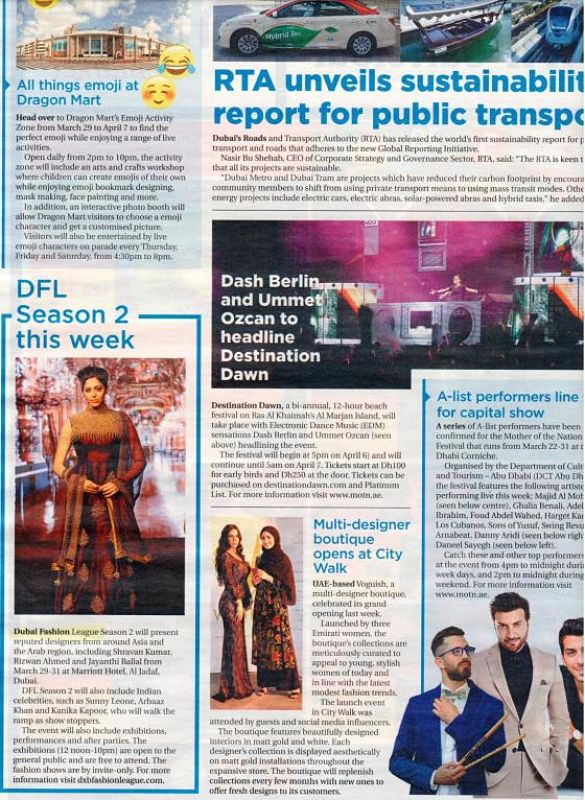 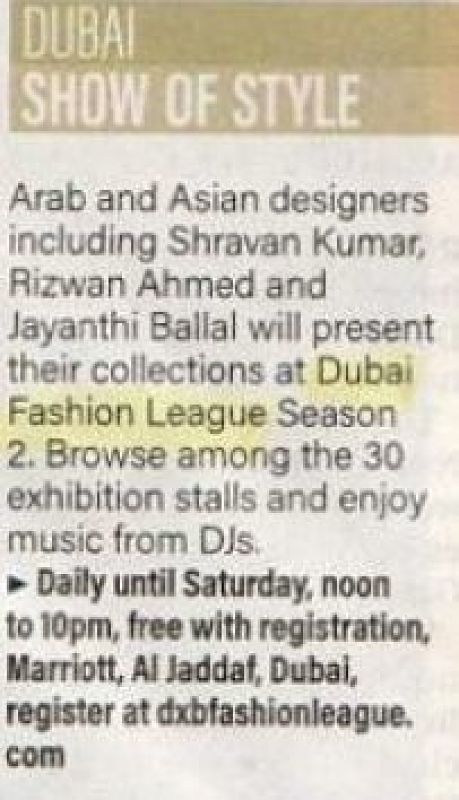 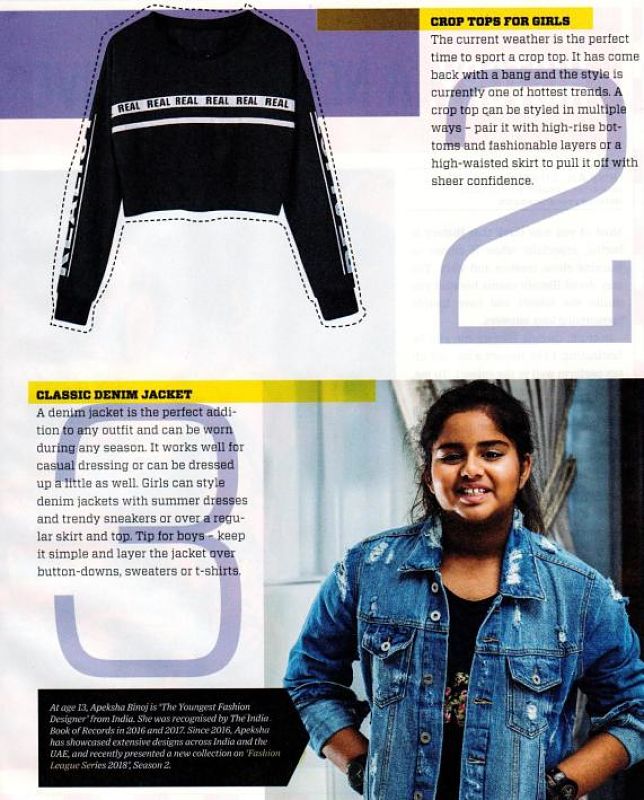 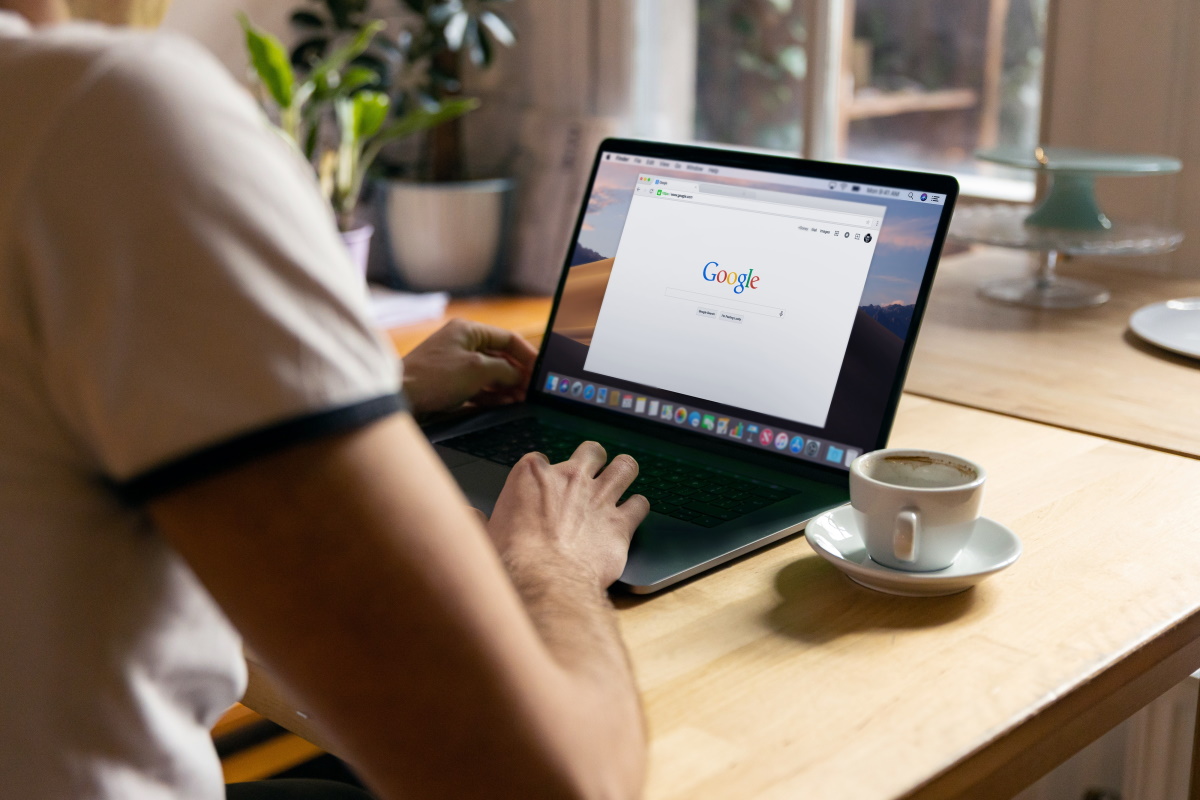 Crisis Communications For A Retail Brand 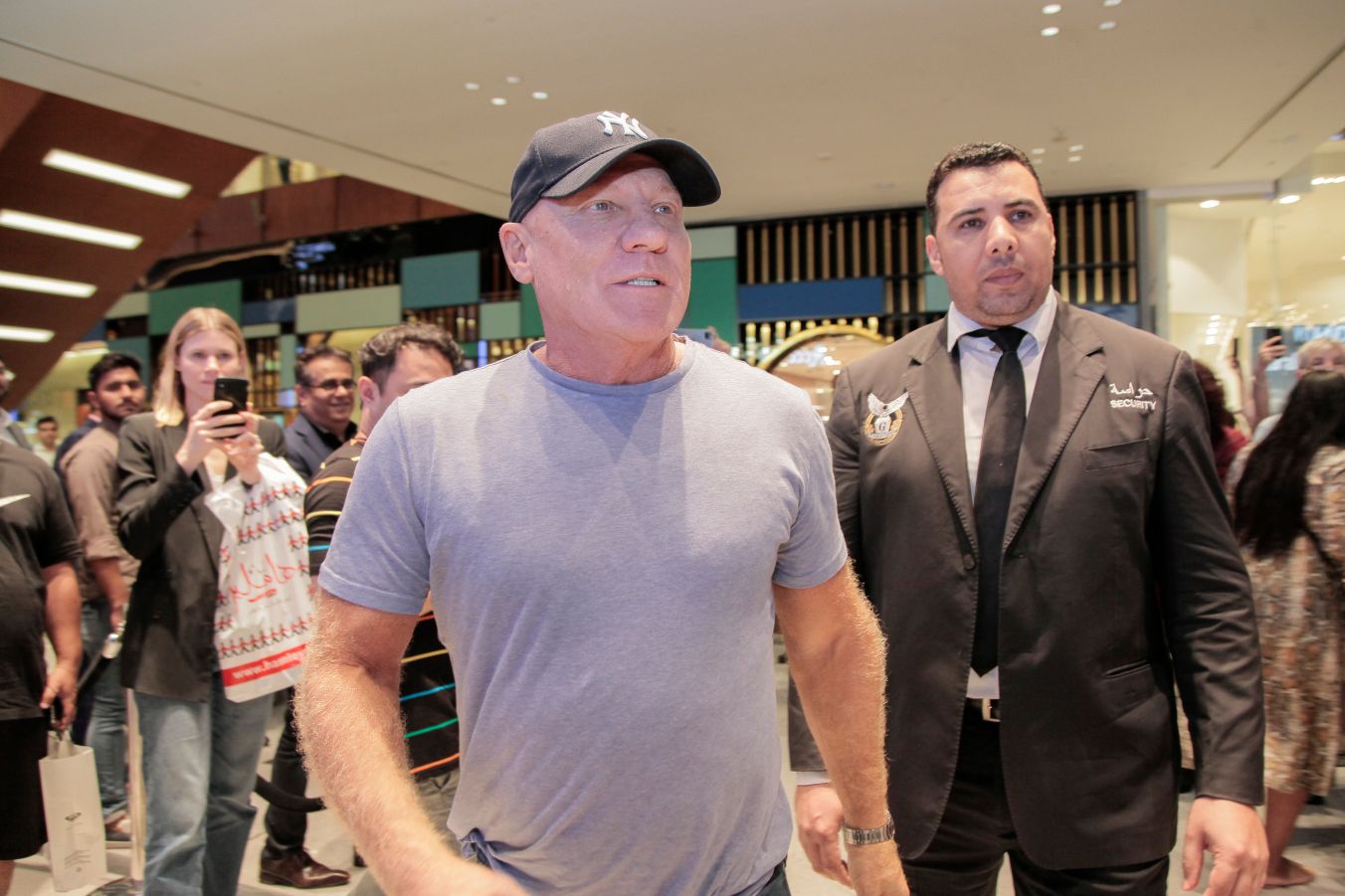 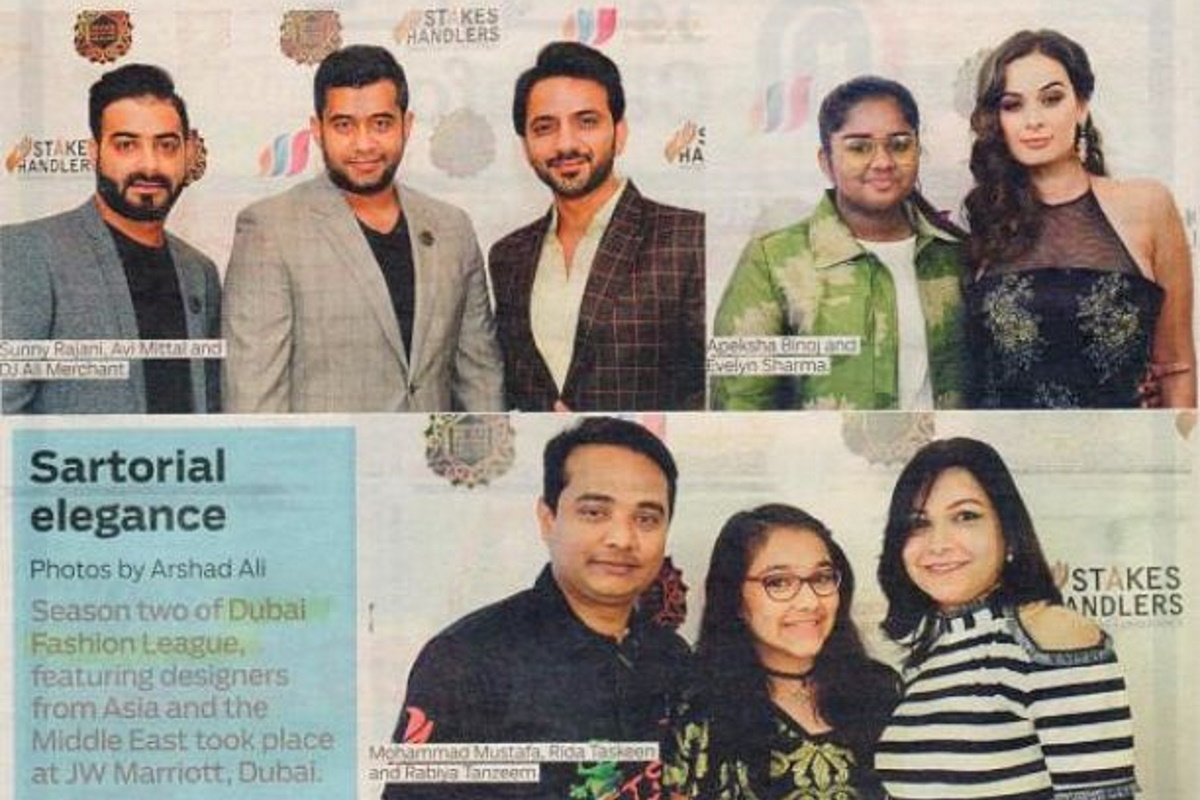