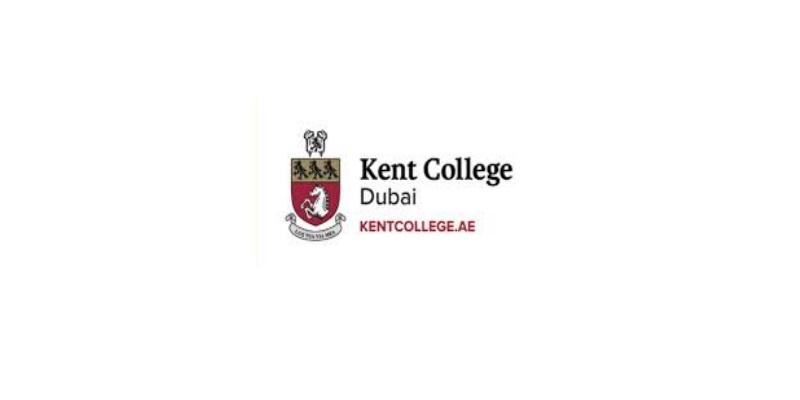 Kent College Dubai Canterbury was founded in 1885 and for most of its existence it has been owned by the Methodist Schools trust. It was originally a school for boys but has been co-educational since 1975. The school is a boarding and day school and currently has five boarding houses (3 for boys and 2 for girls). In the 1990s four sporting houses were created (Augustine, Becket, Chaucer, and Marlowe) and all pupils belong to one of these throughout their time in the school. 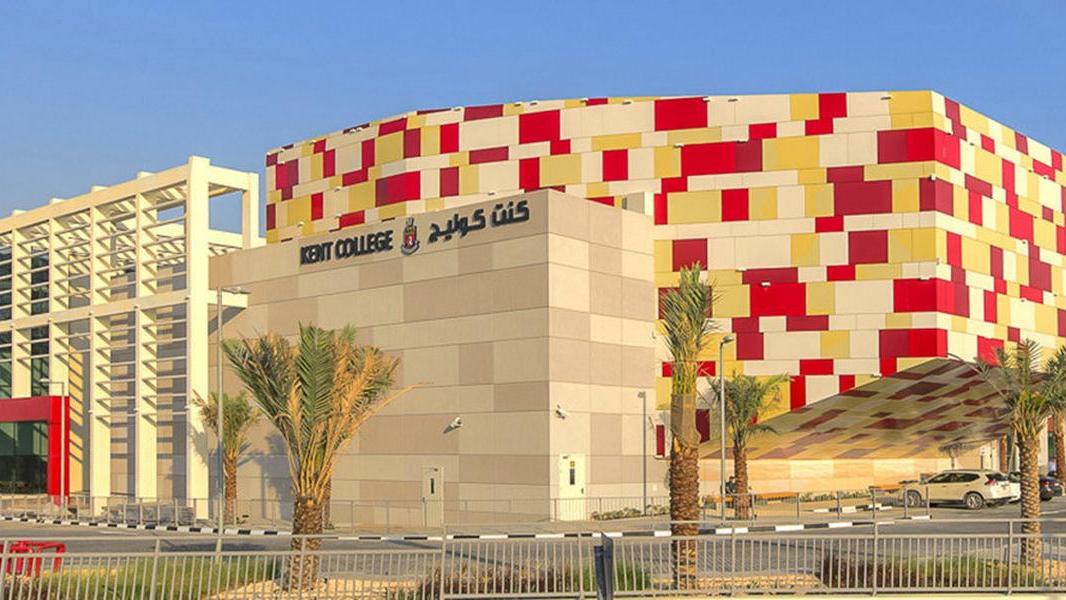 The elements of the school crest reflect the school’s heritage, including the white horse of Kent, associated with the county since Saxon times, and three choughs, which were the symbol of Thomas Becket, who was Archbishop of Canterbury in the 1100s, and was famously murdered in Canterbury cathedral. The Latin motto means ‘Your light is my way’. Former pupils of the school include artists, musicians, sportsmen and women, and Sir Tim Clark.

In May 2015 an agreement was signed between Kent College, MHK LLC and Kent College LLC FZ (a joint venture company between MHK and Meydan Education) to build and operate Kent College Dubai. The guiding principle was to establish a school in Dubai that would offer the same curriculum, and ethos and values as Kent College Canterbury and the same quality of British education within the cultural context of the UAE. The school opened its doors on 28 August 2016 with 240 pupils, there are currently 550 pupils in the school. 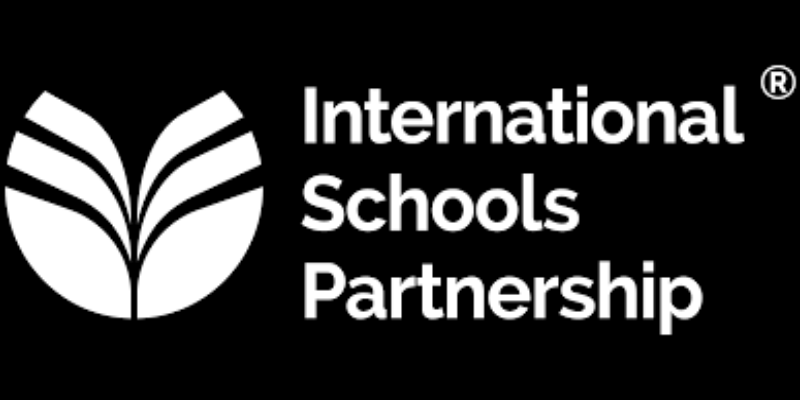 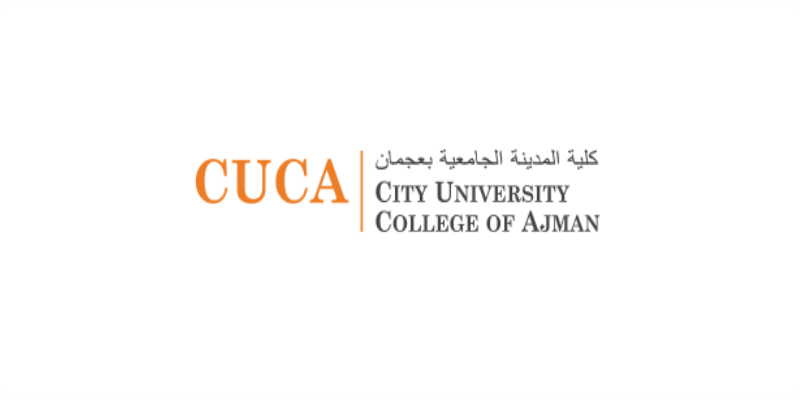 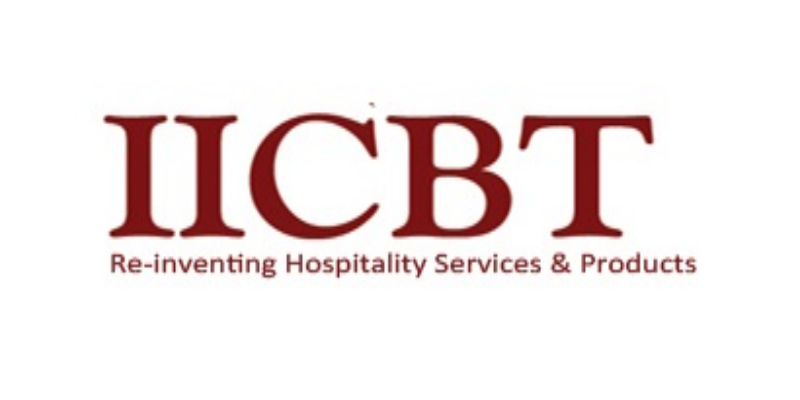 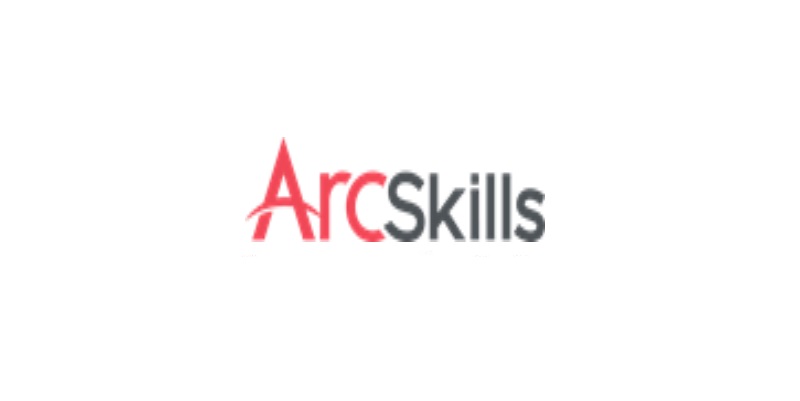 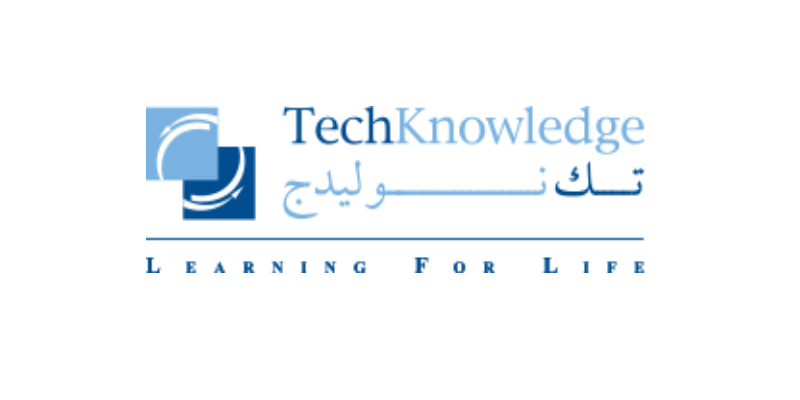