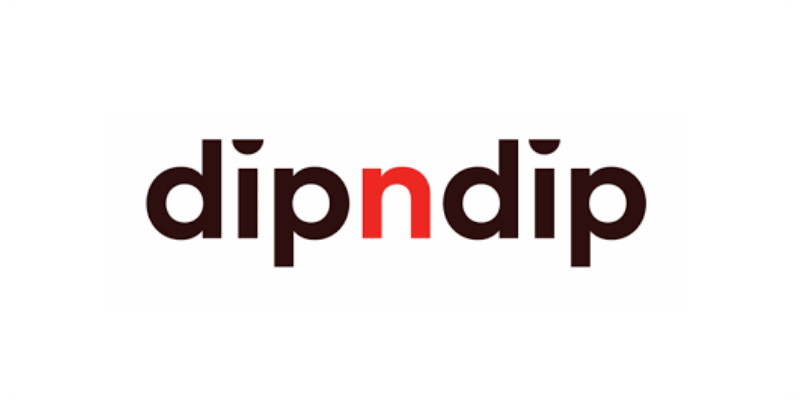 dipndip was created with a vision, to make people smile through their one of a kind desserts and chocolate experiences. And not just any chocolate – premium chocolate desserts that are so unique that they make people’s faces light up with excitement.

dipndip’s sweet journey kicked off in 2009 with the very first location a small kiosk which soon became a market sensation.

In 2012, after a successful launch dipndip rolled out its franchise model from an idea mooted after numerous inquiries from several investors across the MENA region. Years later, dipndip transformed itself into a global franchise and continues to accelerate its growth.

In 2017 dipndip reached a milestone by launching its 100th cafe, which is in City Mall, Lebanon. It has managed to reach this milestone almost twice as fast as than any other global franchise such as McDonald’s (19 years), Dominos (15 years) and Dunkin Donuts (15 years).  Moreover, dipndip has expanded across the entire globe in 16 countries covering the Middle East, North Africa, Eastern Europe, and Asia, and Latin America regions.

dipndip’s innovative menu stays ever fresh by adding exciting and exclusive new items every quarter to create the most unique and trendsetting desserts. 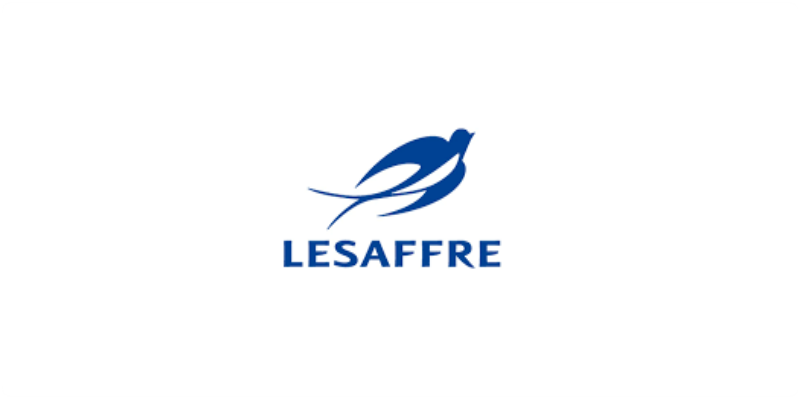 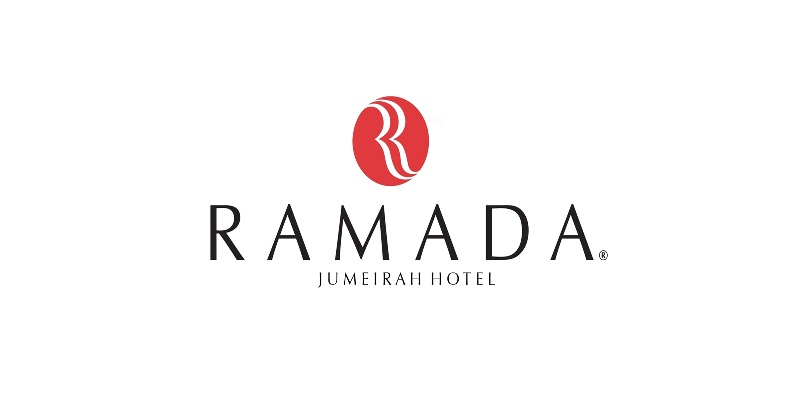 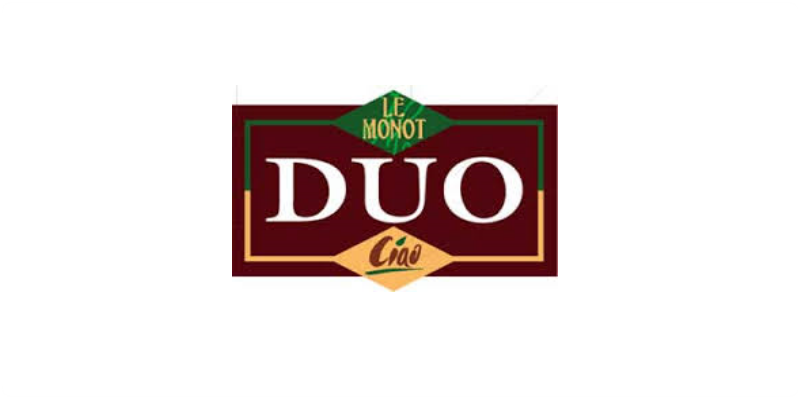 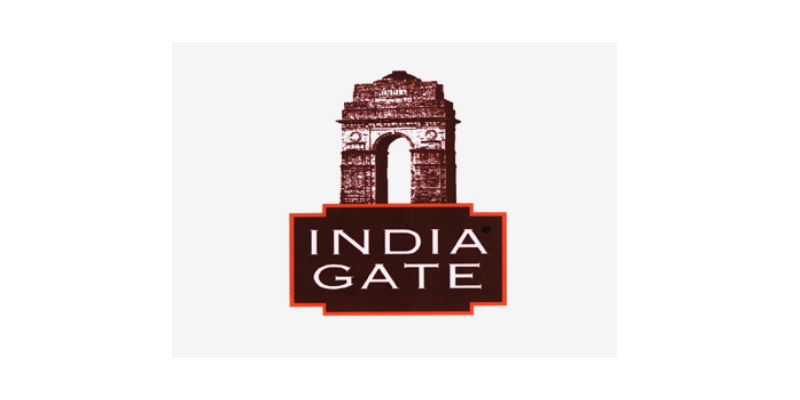